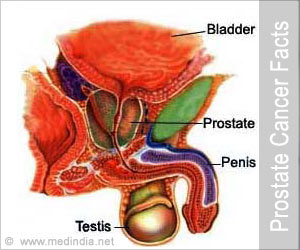 'Chemical Castration' May Help To Lower Libido in Perverts
As a part of a voluntary scheme, sex offenders in Britain have been given drugs that reduce sex drive and make it difficult for them to re-offend, according to the Ministry of Justice.
READ MORE 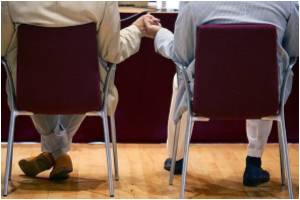 Chemical-Castration Drug Prescribed To Gay Teenager
Australian doctor has been barred from practicing medicine after he prescribed a so-called controversial gay cure to his teenage patient.
READ MORE
Sign up for Wellness Consult a Doctor Sign up for Selfcare