Although the cause of anxiety attack is not fully known scientists believe that genes may play a role. The disorder can be passed on to you from both or either of your parents. However, the disorder often occurs even when there is no family history.

Panic attacks may also occur when there are abnormalities in the size or neural activity of certain structures in the brain. Amygdala, which controls autonomic functions such as respiration and heart rate, has been found to be involved in triggering panic attacks. Studies have found that electrical or drug stimulation of the central nucleus of the amygdala produces the behaviors associated with panic. 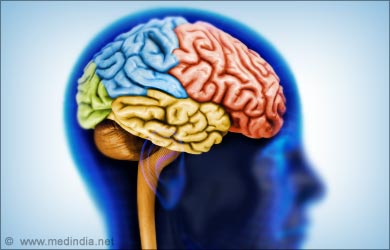 Drug abuse and alcohol can also lead to panic attacks. Approximately 20 percent of panic disorder patients had lifetime histories of either alcohol or other substance abuse revealed a study published in the journal Primary Care Companion to The Journal of Clinical Psychiatry. Sometimes, it is the other way round  panic attacks lead to alcoholism and drug abuse, found another study published in the same journal. This is mainly seen in men where alcoholism was found to be primary with respect to panic disorder but not with respect to agoraphobia. In women, alcohol problems were more frequently secondary to panic disorder, according to the study. 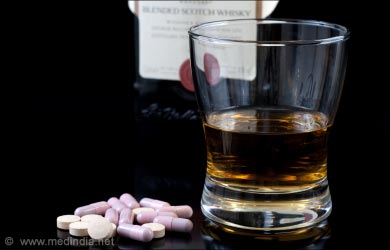 Alcohol and drug withdrawal too causes panic attacks in some people. Other than that, medical conditions such as mitral valve prolapse where one of the hearts valves doesnt close correctly, hyperthyroidism, and low blood sugar are possible causes of panic attacks. 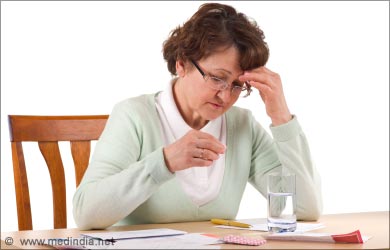 << About
Symptoms and Signs of Anxiety Attack >>

Biofeedback Treatment for Anxiety, Migraine and Blood Pressure Biofeedback is a feedback system where changes in physiology are detected and controlled. It helps in treatment of many disorders, especially psychosomatic ones.

Agoraphobia Agoraphobia is an anxiety disorder characterised by the patient avoiding spaces, crowds, or situations

Anxiety - Symptom Evaluation Anxiety is a state of mind where a person experiences fear, uneasiness, tension, irritability or apprehension in response to an unfamiliar stressful situation or object.

Anxiety Disorder Anxiety disorder involves excessive worry about actual circumstances, events or conflicts. Anyone can develop this disorder. Genes may play a role.

Quiz on Panic Disorder Panic disorder is a form of anxiety disorder, which might have a significant effect on the quality of life if not treated early. Test your knowledge on panic disorder by taking this ...

Being a 'Couch Potato' can be linked to Increased Anxiety Risk Sitting at a place continuously with no physical activity is a major risk factor for developing anxiety. Know more about its effects and treatments.