The following are some of the diagnostic tests employed to detect CSD. 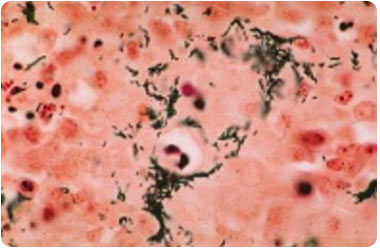 When you have been scratched by a cat, inform someone immediately and seek medical attention.

Disease Caused By Flea Bites Can Be Passed Onto Babies By Mothers Bacteria transmitted by fleas-and potentially ticks-can be passed to human babies by the mother, causing chronic infections and raising the possibility of bacterially

Tick Bite - First Aid and Emergency Treatment Guide A quick and simple First Aid guide on how to administer treatment for Tick Bite.

AIDS/HIV "AIDS is an epidemic disease, a potentially preventable, deadly infection for which there is no cure, no vaccine, and it is not under control." - National Commission on AIDS, 1993.
Sign up for Wellness Consult a Doctor Sign up for Selfcare
Advertisement
Health Topics A - Z
A B C D E F G H I J K L M N O P Q R S T U V W X Y Z