1. Which Doctor Should I Consult for Buruli Ulcer?

Buruli ulcer can be treated by a surgeon.

2. Can Buruli ulcer heal by itself?

Spontaneous healing has been reported in many cases of Buruli ulcer and protective immunity could be the reason. Scarring may occur depending on the extent of damage. However, the possibility of relapse is very high.

3. Which are the areas or countries endemic to Buruli ulcer causing bacteria?

Most of the cases of Buruli ulcer have been found to occur in tropical and subtropical regions. WHO has listed countries where the disease has been found to be endemic. The list includes, but is not limited to, the following countries:


4. What is the time between the infection of the bacterium and the appearance of the nodules?

The beginning of the formation of lesion of Buruli ulcer can vary from one to nine months from the period of inoculation of the bacteria. Sadly, since symptoms are not very prominent and the lesions are painless, they are noticed only after a great extent of damage is done.

5. Where was Buruli ulcer identified for the first time?

Buruli ulcer was identified in 1897 by Sir Albert Cook at Mengo Hospital in Uganda. Professor Peter MacCallum and his colleagues, from Bairnsdale district, Australia, wrote a detailed description of the disease in 1948. They were the first to identify Mycobacterium ulcerans as the causative agent of the disease. Many cases had been reported in Buruli County in Uganda in 1960s and the disease got its name from the place.
Published on Jun 18, 2015 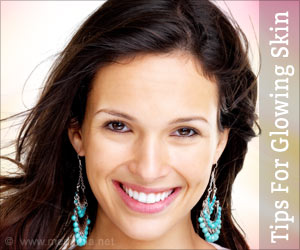 Tips For Glowing / Fairer Skin
Glowing or fairer skin makes you look younger and feel healthier. There are many ways of taking care of your skin by using stuff at your home to work wonders.
READ MORE 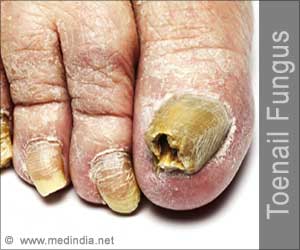