Immunodeficiency disorders: Patients with immunodeficiency have reduced immunity and can be cured with hematopoietic stem cells from a normal donor. Conditions that have been treated with transplantation include severe combined immunodeficiency, Wiskott-Aldrich syndrome and Chediak-Higashi syndrome.

Hemoglobinopathies: Hematopoietic stem cell transplantation has also been used as a cure to treat patients with abnormal hemoglobin like thalessemia and sickle cell anemia.

Other cancers: Hematopoietic stem cell transplantation is an option for patients with cancer undergoing chemotherapy and/or radiation therapy that could potentially destroy the bone marrow. 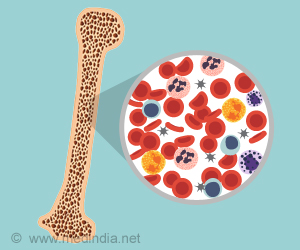