Bietti crystalline dystrophy (BCD) is a condition in which lipid deposits accumulate in the retinal tissues of the eye leading to progressive loss of vision.

BCD involves chorioretinal degeneration and is characterized by deposits of yellowish white crystals in the retinal pigment epithelium (RPE). The retina is the light-sensitive inner layer of the eye, while the choroid is the vascular and pigmented middle layer. Those affected begin to experience problems while in their late teens or early twenties when there is a reduction in vision acuity. Eventually, their field of vision becomes narrowed and there is a loss in peripheral vision. The progress of the symptoms varies with individuals, even between family members. 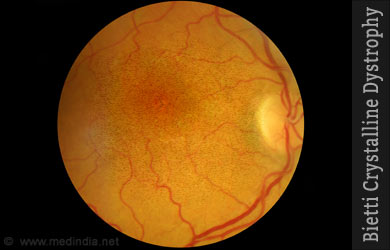 Mutations in a single gene CYP4V2 are known to cause BCD. This gene is responsible for producing one member of the cytochrome p450 family of enzymes which is involved in many tasks, including oxidation of lipids. Any mutation in CYP4V2 affects lipid break down which in turn could be responsible for the development of BCD. The exact dynamics are not clear, as those with the same mutations present with different sets of symptoms.

BCD is quite rare and is more common among those of East Asian descent, such as the Japanese and the Chinese. There are many variants of the condition and several new ones are now being reported. One variant - an early onset type - has been seen in some individuals of South Asian descent.

Some of the features of BCD include the following: 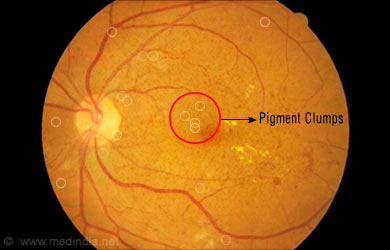 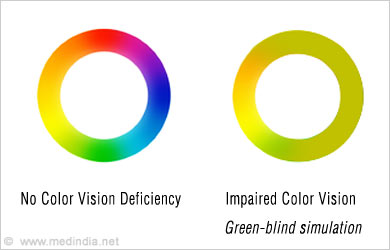 Diagnosis is established once numerous small, glistening yellow-white retinal crystals are detected, mostly through the optical coherence tomography (OCD) method. Other features that help in diagnosis include the following: 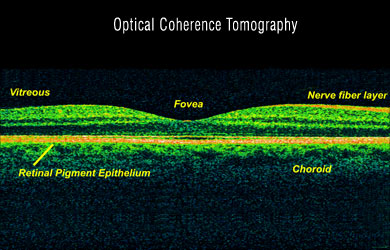 BCD cannot be corrected by wearing glasses or contact lens and such vision impairment is known as low vision. People with BCD have to be referred to low vision specialists or professionals who are trained in the management of visual impairment. Periodic monitoring is necessary to keep track of disease progression.

For those at higher risks it is possible to test for carriers during pregnancy, through prenatal testing.

Biettiâs crystalline dystrophy is an inherited condition which is passed only from parents to a child.

Apart from genetic disorder, what are the causes of BCD?

Quiz on Eye Disorders The gift of sight is very valuable; therefore it is necessary to take good care of our eyes. Here is a quiz to check out your knowledge regarding conditions affecting the eyes. ...

Eye Twitch Symptom Evaluation Eye twitching is a consequence of an abnormal, involuntary, uncontrollable contraction or spasm of the eyelid muscles or muscles surrounding the eyes.