Audiometry is a non-invasive and painless procedure to measure hearing sensitivity of an individual. The hearing test is performed using sounds of single frequency, tested at various intensity levels and determining the lowest loudness level that the person is able to hear in each frequency. The tone of a single frequency, called pure tone, is presented into the ear canal through an earphone. The testing is done across frequencies of human hearing range. The sounds presented at the external ear, travels through the ear canal, middle ear, inner ear and then through the auditory nerve to be processed in the brain. Such a test enables the identification of hearing problems at various levels in the . Audiometry test can be performed to decide if aperson is suitable and can benefit from cochlear implant surgery. 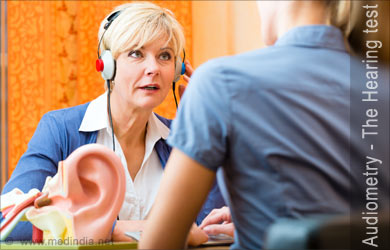 The instrument used for performing Audiometry is called an Audiometer, a device capable of generating pure tone signals that can be adjusted in both frequency and intensity, independently. An audiometer can be manually operated and some of them can be set to an automatic mode. The manual audiometry is done by an Audiologist, who adjusts the frequency and the loudness levels and records the lowest sound responded by the subject at each frequency.

The accessories of an audiometer include standard audiometric headphones, insert earphones, a patient response switch and external power supply.

The Procedure of Audiometry

The subject is made to sit in a sound treated room for testing. Standard headphones or the insert earphones are fixed. The subject is required to give a response on hearing a tone, like lifting hand or finger or pressing a button. The procedure can be carried out automatically or manually. The lowest loudness level heard by the subject in each frequency is recorded and is called Threshold. Thresholds are determined for tones with frequencies starting at about 125 Hz and increasing in frequency by octaves or half-octaves to about 8000 Hz. 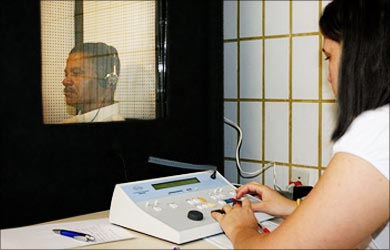 Audiogram - The Graph of Frequency vs Intensity

Audiogram is the graph of frequency vs intensity, where the thresholds of each ear are marked in different colors and shapes and the graph is plotted. The bone conduction results are also marked in the same graph. The frequencies used most often during testing are 250Hz, 500 Hz, 1000 Hz, 2000 Hz, 4000 Hz and 8000 Hz.

The intensity or loudness of the tone is measured in decibels or dB. Each mark on the audiogram represents the lowest loudness level the subject has heard for that particular frequency, in the ear tested. The range of intensity depicted is from 0 dB to 120 dB.

Pure tone average is calculated as the average of thresholds (softest sound heard) at the 500 Hz, 1000 Hz and 2000 Hz for each ear and this average is used to determine the type and severity of hearing loss in the ear for the particular ear.

The bone conduction testing helps determine the type of hearing loss. While sound from the earphone travels along the outer and the middle ear to the inner ear, the sound from the oscillator in bone conduction testing is received directly by the inner ear. Thus, the difference between the two test results can help locate whether the defect is in the outer or middle ear (conductive hearing loss) or in the innermost part of the ear (sensorineural hearing loss). People with conductive hearing loss may hear sounds, but less loud than normal. People with sensorineural hearing loss usually hear louder sounds, and also have difficulty in understanding speech. 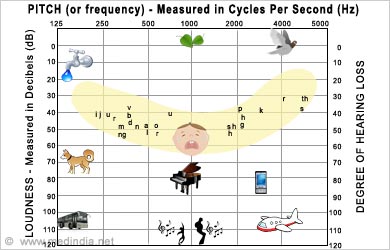 What can an Audiologist predict from the Audiogram?

Depending on the thresholds at various frequencies in each ear and also the bone conduction test results, the audiologist can predict the type of hearing loss and where the damage is located. The graph can be typical for certain types of hearing loss and the various causal factors of the hearing loss in the individual like problems in the middle ear, otosclerosis (fixation of the stapes bone), age-related hearing loss (presbycusis), noise-induced hearing loss, Menieres disease and others can be interpreted.

Other Types of Audiometry

Behavioural Audiometry: This procedure is used for children who cannot understand instructions or do not know how to respond. The child is allowed to play inside the sound treated room and can be accompanied by a caretaker. The caretaker is instructed not to show any response to the sounds heard. Pure tones of different loudness levels are presented through loudspeakers in the room and the response of the child is recorded. This is a subjective procedure and can only be used for screening purposes. 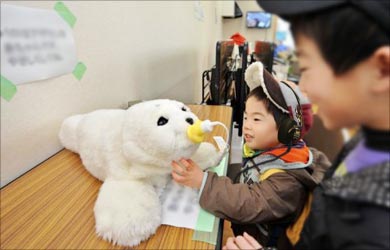 Tympanometry: This procedure measures the responses of the eardrum to sound inputs and pressure variations in the ear canal. It is also called Impedance Audiometry.

Immitance Audiometry: It measures the response or resistance of the structures of the ear to the incoming sounds using a special audiometer called Electro-Acoustic Immitance Bridge. The instrument measures the sounds produced in the inner ear, called Otoacoustic emissions or OAE, in response to external sound stimuli. 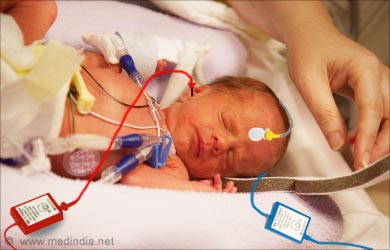 Brain Stem Evoked Response Audiometry (BERA): This is mostly used for young children as they are unable to respond or follow instructions. It is a painless, non-invasive procedure in which the changes in the nerve activity in response to sound are recorded using electrodes.

Latest Publications and Research on Audiometry

Do you wish to consult an Audiologist for your problem? Ask your question

I am adult of age 25 .I have bilateral sensorineural loss moderate to severe in one ear and mid to modeartely severe in another. I am often confused to detect whether the sound is comming or not. Which audiometry test will be most suitable for me ASSR, BERA ,conventional Pure tone audiometry test or any other for selection of most suitble hearing aids and for detection of actual pure tone thresholds?

Quiz on Hearing Loss A little difficulty in hearing is natural with the aging process but if the auditory damage occurs because of other reasons, it can be a cause for concern. Take this quiz to find out how much you know about hearing ...

Acute Ear Infection Ear infection is very common in babies and young children. The type of ear discharge depends on the underlying cause.

Meniere's Disease Meniere's disease is a condition of unknown cause in which the patient experiences symptoms of vertigo, hearing loss, tinnitus and a feeling of fullness in the ears.

Special School Shows How to Help Hearing Impaired Children Kids with hearing impairment can be rehabilitated to live normal life with appropriate intervention by trained professionals and cooperative parents. 'Little Flower Convent for the Deaf' shows how....

Hearing Tests in Newborns Ideally, screening tests for hearing loss should be conducted before the infant is 1 month of age.

Otosclerosis Otosclerosis is an abnormal remodeling of bone near the middle ear that can cause hearing impairment. Otosclerosis usually affects the stapes bone, which rests its footplate exactly on the oval shaped membrane that covers the inner ear.

Cochlear Implants Cochlear implant a surgically implanted device is suitable for those with damaged inner ear (cochlea). It helps people with moderate to profound hearing loss.

Online Hearing Tests Online hearing tests enable you to test your hearing to check slow or sudden hearing loss right at your home. The results of these hearing tests direct further action.