ADHD is the most studied childhood psychiatric disorder and affects 3 to 5 percent of children in pre-school and early school years. Children affected by this condition have problems at home and school and also while interacting with their fellow students and peers.

Although Dr. Heinrich Hoffman first chronicled the disorder in 1845, it was Sir George F Still, in 1902, who drew attention to it. Sir George presented a series of papers to the Royal College of Physicians in England on impulsive children with behavioral problems caused by genetic dysfunction. Contrary to common belief, these behaviors were not related to child- rearing practices. Since then, numerous studies carried out on the subject have acknowledged ADHD as a separate behavioral disorder.

Attention deficit hyperactivity disorder is widely thought to be an exclusively childhood disorder. It would do well to understand that 30 -70 percent of children who suffer from ADHD, are likely to have it as adults too. While childhood ADHD is predominant among males, adult ADHD has a more gender-balanced distribution. Most often adults with ADHD are not aware of their condition; they find themselves extremely disorganized. Getting ready for a day's task, keeping an appointment, staying on in a job and being productive are some of the activities that seem impossible to an affected individual.

1. Children with Symptoms of ADHD have reduced Brain Size 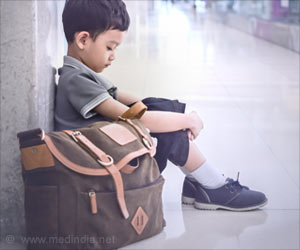 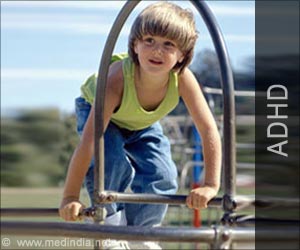