The adrenal glands are endocrine glands located on the top of each kidney; they are responsible for releasing different hormones that serve vital functions in the body such as:

Hormones secreted by adrenal glands include- cortisol, aldosterone, adrenaline and noradrenaline. The adrenals are also an important source of the sex hormones oestrogen and testosterone. 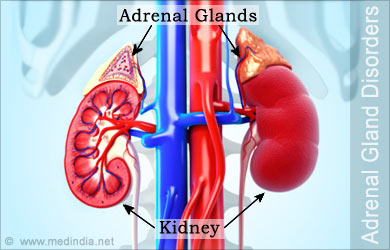 What are Adrenal Gland Disorders?

Significant disorders arise when the adrenal glands do not work properly. Adrenals may produce too much hormones or too little hormones, each having a multitude of implications.

Disorders may be due to genetic mutation, tumours or infections. The secretion of hormones from the adrenals is controlled by a gland in the brain called the pituitary. Therefore, pituitary dysfunction can also cause adrenal gland disorders. Some medications also lead to malfunction of the adrenals.

The conditions that can arise due to adrenal gland disorders are: 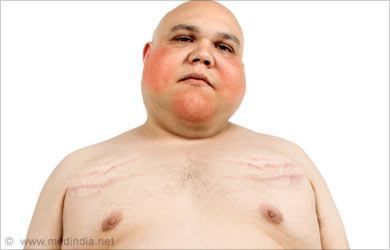 Adrenal gland disorders produce a broad range of symptoms depending on the type of disorder. 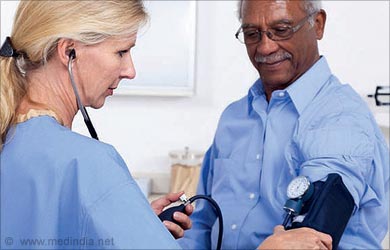 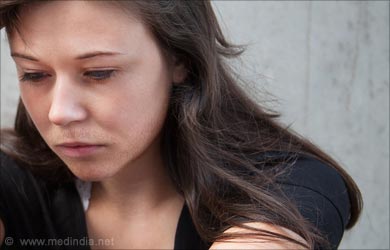 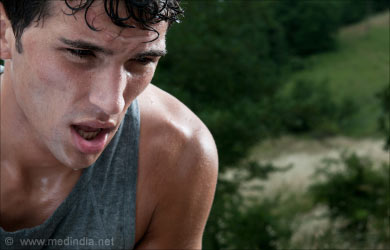 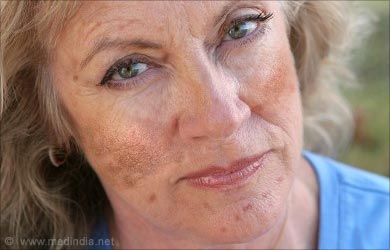 Various modalities of examination are performed by your doctor. Tests used include: 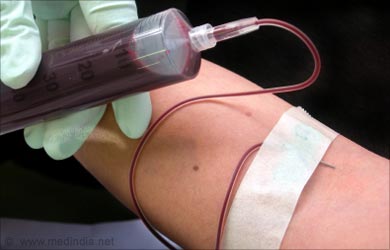 CAH- CAH can be identified by a newborn-screening blood test. Examination of the external genitalia can also give clinical evidences.

Pheochromocytoma- Tests measure the levels of catecholamines in blood or urine. 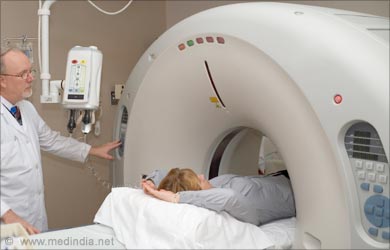 The treatment depends upon the type of disorder. Medical management involves drugs that manipulate the production of hormones in the body; hormone replacement is used in some cases (e.g. Addisons disease). It is also important to treat an underlying modifiable cause. 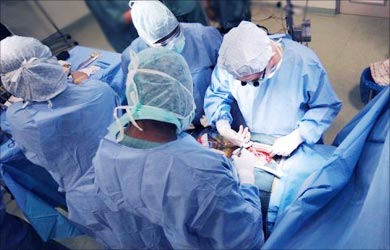 Adreno Cortical Carcinoma Adrenocortical carcinoma is a rare but aggressive form of cancer that affects the outer cortex layer of the adrenals situated atop the kidneys.

Adrenalectomy - Surgical Procedure Adrenalectomy is a surgery that involves removing either one or both the adrenal glands.