Abortion is one of the most controversial topics in medicine. Legalization of abortion in several countries was necessary to prevent complications and deaths of women due to illegal abortions.

Abortion is the termination of pregnancy before the fetus is viable; the period of viability is often referred to between 23 and 24 weeks of gestation. In some pregnancies, the fetus is spontaneously aborted by the body. In other cases, unwanted pregnancies are medically or surgically terminated.(1✔)

Though contraceptive methods are widely and easily available, abortions are very commonly carried out. Statistics indicate that the number of abortions has decreased in the developed countries and is increasing in the developing countries.

Abortion is carried out with medications or surgically depending on the duration of gestation. Medical abortion is usually done with a combination of two drugs - RU-486 or mifepristone that initiates the abortion, and a prostaglandin, which causes the uterus to contract and thereby expel the abortus. Methotrexate is used instead of mifepristone in places where mifepristone is not available. In some cases, a prostaglandin is used alone. Surgical abortion includes procedures like vacuum aspiration and dilatation and curettage.

An early abortion reduces the chances of complications in the mother as compared to an abortion in the later stages of pregnancy. Most abortions are carried out during the first trimester of pregnancy. In a majority of these cases, the pregnancy is unplanned. Later abortions are usually due to conditions like fetal abnormalities and serious illnesses in the mother, which could result in death of the woman during later pregnancy or delivery.

1. Half Of 56 Million Abortions World Wide Are Still Unsafe

By creating large-scale awareness about the use of abortion pills and time period for appropriate medical termination of pregnancy, abortion can be made safe for women all across the world.

Latest Publications and Research on Abortion 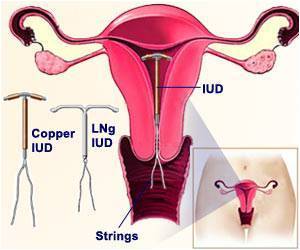 Abortion is Set to Made Legal in Uruguay
After a vote in its legislature giving a woman the right, under certain conditions to terminate an unwanted pregnancy, Uruguay is set to legalize abortion.
READ MORE 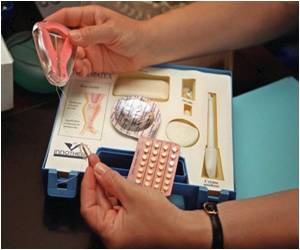 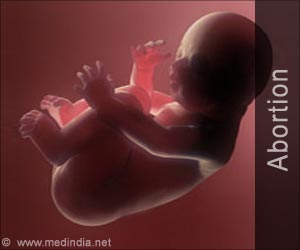 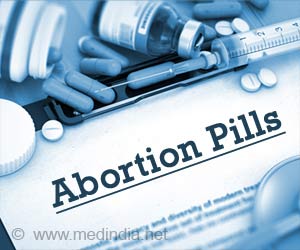