Diet Pills - The Inside Story

Diet Pills - The Inside Story

Diet pills are the topic of discussion almost everywhere. All talk about the enigma of popping pills - and losing weight effortlessly. Basically the "pop ins" that are sold as diet pills are chemicals that suppress the appetite, or transmit mock signals of satiety to the brain. Appetite suppressants are anorectic drugs- to cut the story short, derived from the word "Anorexia Nervosa", which is an eating disorder. They induce a person to eat less by sending signals to the brain that hunger has been satisfied. As a result, people eat less and so fewer calories are available to the body.

Anorectic drugs are marketed as appetite suppressants. They are similar to the dangerous drug class of Amphetamines. Anorectic drugs include: benzhetamine (Didrex), diethylproprion (Tenuate, Tepanil), fenfluramine (pondimin), mazindol (Sanorex, Mazanor), phendimetrazine (Bontril, Prelu-2, Plegine) and phentermine (Ionamine, AdipexP). Most diet pills can be purchased in the drug store without a prescription.

Comments should be on the topic and should not be abusive. The editorial team reserves the right to review and moderate the comments posted on the site.
adriana02

Fast Diet, that may help you lose weight in one week, has become one of the most popular methods for weight loss these days. Would you like to give it a try? 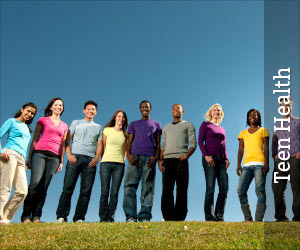