The use of diet pills to lose weight is a 20th century phenomenon that carried over into the 21st century. During earlier centuries, society regarded plumpness as a sign of good health. Until the late nineteenth century, a full figure indicated financial status, because a plump person could afford to eat. Later, plumpness became derogatory and meant a person who could not take care of oneself.

A 1880s American drawing portrayed a woman asking her doctor for advice about a "fattening cure" to help her gain weight. A sign on the doctor's wall showed a list of "Flesh Forming Ingredients" that include cocoa extract and French chocolates.

Attitudes about weight had changed somewhat by 1893 when the first diet pill was marketed. The pill was a thyroid extract sold under names like "Frank J. Kellogg's Safe Fat Reducer." People lost weight. However, there were dangerous consequences too.

The rest became history or so to say the future of diet pills. Being slim and trim is now the order of the day, with skinny models who seem to have starved for a month being forced down our throats, and diet pills are here to stay. 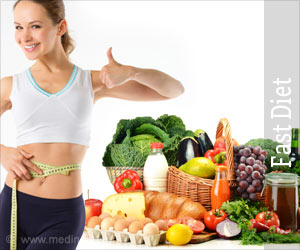