Indications for Coronary Artery Bypass Grafting (CABG) depend on various factors, mainly on the individual's symptoms and severity of disease. Some of these include -

Bypass grafting may be contraindicated in patients, for e.g. absent viable myocardium or the artery that needs grafting is too small.

An Argentinean cardiac surgeon called Rene Favaloro in 1960's first pioneered CABG and today over 500,000 CABGs are done every year in United States alone. In India where there is a rising incidence of heart disease the number of CABG surgeries is showing an increasing trend.

Rene G. Favaloro moved to the Cleveland Clinic in 1962 and with him came a wind of change that was to reshape cardiac surgery forever. With his cherished colleagues, Effler, Sones, Proudfit, Groves, Sheldon, and countless others, he contributed to the double internal mammary artery-myocardial implantation by the Vineberg method, and, subsequently, in May 1967, he reconstructed the right coronary artery by saphenous vein graft interposition. These milestones set the stage for aortocoronary saphenous vein bypass grafting in October 1967. - Captur G - Memento for René Favaloro, Tex Heart Inst J. 2004;31(1):47-60

what is the dental management of patient with history of CABG ??

my child had a blockage in his volve by birth. his balooning has been done since he was at the age of 22 days. we are regularly going to dr. for periodically check up as and when suggested. My son is now 11 years old he has no problem except swetting as and when he runs very fast while playing or otherwise. He is living is having good health comparing to a normal child. I just want to clear my doube that in the long run can we have any problem relating to volve in future or he will be alright for ever.

I had CABG 13 years ago (at age 69) and it resulted in a stroke that left me with hemiplegia. Now, my angina is returning, but I'm treating it with Seanol - which so far (2 months)has been successful. Rowland

thank god..hope you be patient rawland and continue with healty rountine and life style. 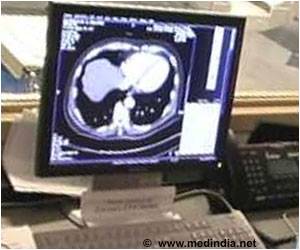 CT Angiography Allows Safe Discharge of Patients With Possible Acute Coronary Syndrome from the Emergency Department
The use of CCTA in low-to-intermediate-risk patients with coronary ailments in the emergency department is effective in reducing their hospital stay by facilitating their early discharge.
READ MORE 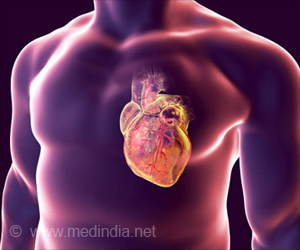