I felt I had no energy within me. A strange kind of blur and fogginess enveloped me both within and outside. I felt different. I hated going out in sunlight. I didnt want to move out of my bed. This went on for weeks. I felt so lethargic. I lost my high profile job and my life seemed to be suddenly shattered. I did not know what was wrong with me; the doctor said it must be a "virus"....

The above are typical symptoms of a condition called Chronic Fatigue Syndrome.

Chronic illness is a term used to represent a condition that is present over a prolonged period. A few examples of chronic illness include hypertension, diabetes and cancer. Of the numerous chronic illnesses known so far, chronic fatigue syndrome deserves special mention.

While it is relatively easy to attribute the cause of diseases like AIDS and tuberculosis to the HIV virus or mycobacterium tuberculosis respectively, the exact cause of Chronic Fatigue Syndrome still remains a mystery. Nobody is immune to developing this condition. It can affect even the healthy!

A person can have it for years, and yet go unnoticed. It can strike following an episode of illness such as cold or can also be associated with high levels of stress. In some cases, it might be difficult for the patient to pinpoint when it all began. There is currently no method by which the severity of the disease can be gauged. The complex nature of the disease accompanied by lack of understanding of this strange disorder has left us with very few treatment options.

Chronic fatigue disorder or CFS is a disorder characterized by extreme fatigue, not resolved by bed rest. The condition can be aggravated by mental or physical activity. Persons suffering from CFS exhibit a substantially lower level of functionality when compared to their counterparts. The presence of non-specific symptoms such as muscle and joint pain, weakness, lack of sleep, decreased alertness and perceived impairment in the ability to concentrate, make it difficult to diagnose the condition.

The disease was originally described as "yuppie flu" as women in their 30s to 40s, with a high level of income reported CFS or rather CFS-like symptoms. It is now known that it can affect people of all ages, despite their ethnic and socio-economic condition. 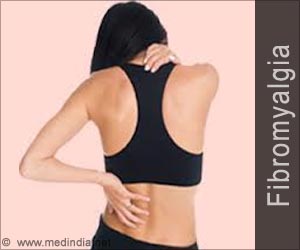 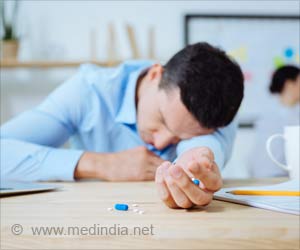