Red wine is capable of guarding against age-related diseases like heart attack and diabetes. The benefits of red wine are attributed to its anti-oxidant properties.

Evidence-based research carried out in laboratories all over the world indicates that resveratrol is capable of guarding mice from diseases generally associated with age such as Alzheimers disease, cancer, diabetes and heart diseases. So what does all this mean for humans?

Most often, what is good for the mice is good for the humans too. These studies signify that Resveratrol in large quantities could potentially stave off the effects of a high-calorie/high-fat diet and could help to fight the rising rate of obesity and heart diseases in the USA and other parts of the world.

In people considered over the hill, that is, in men over the age of forty and in women who are post-menopausal, the protective shroud provided by certain hormones begin to wear out, making them susceptive to heart attacks. Scientists have, for long, perpetrated that alcohol, particularly red wine which, when consumed moderately, is effective in reducing the risks associated with heart diseases. Spanish scientists have reported that red wine also acts as an anathema to cold.

The various benefits that the Red wine is endowed with are attributed to its phenolic constituents that have anti-oxidant properties. Research has specifically targeted constituents such as Resveratrol and Flavonoids, which are found abundantly in the skin and seeds of red grapes. Besides preventing the onset of heart disease, Resveratrol also prevents subsequent heart attacks in a person who has already suffered one. 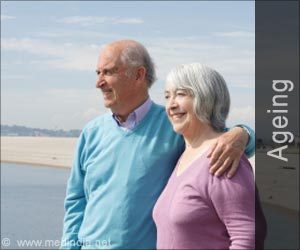