The country has recently been under the grip of the deadly tropical disease dengue. The outbreak of this disease has created panic among the public due to its severity and the lack of effective treatment strategies for dengue in India. Dengue has affected more than 65,000 people in India in 2015. Of the confirmed dengue cases, over 6000 deaths have been reported across India.

Dengue fever is a vector-borne disease caused by mosquitoes carrying the dengue virus or Flavivirus. Dengue fever can sometimes lead to the more dangerous forms of the disease known as dengue hemorrhagic fever and dengue shock syndrome, which if not treated can be fatal. 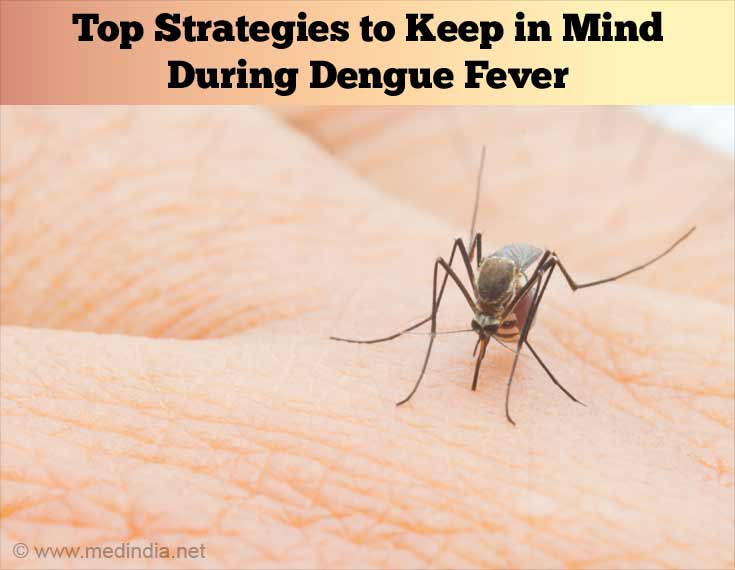 Prevention is Better Than Cure

In India, Delhi has been the worst affected city with a record of over 16,000 dengue cases in 2015 and still counting. Dengue is a viral disease that is not contagious with the main reason for its spread being the breeding of mosquitoes carrying the dengue virus. Dengue has no effective cure and a dengue vaccine is still under clinical trials. But dengue can be easily prevented by taking precautionary measures early. 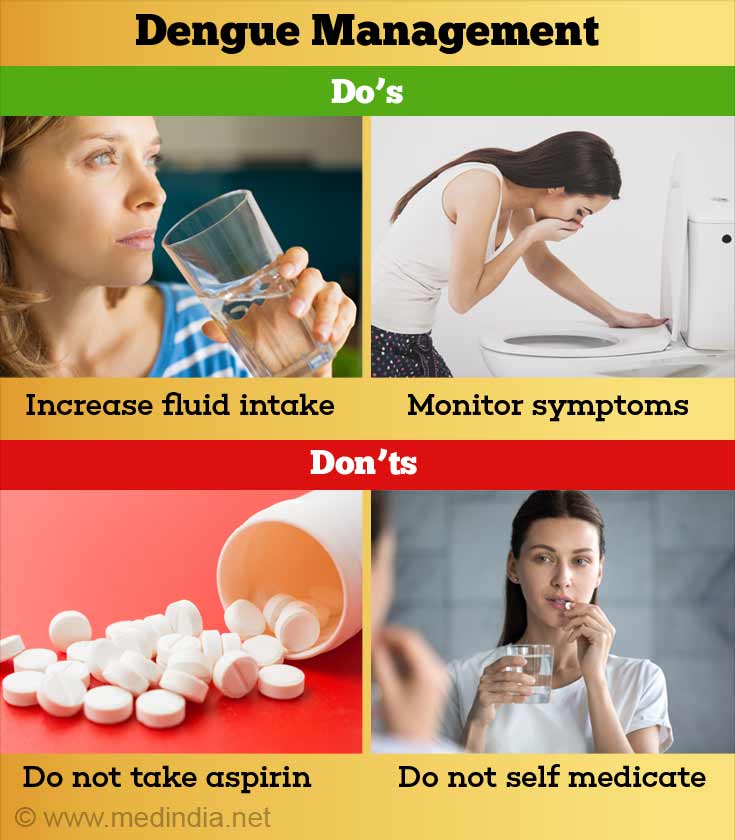 Home Remedies - Natural Ways to Increase Platelet Count during Dengue
Dengue is an infectious disease caused by dengue virus, a mosquito-borne virus can lead to fatal complication like bleeding due to low platelet count. Natural remedies can help improve the platelet count.

Test your Knowledge on Heart Transplantation
View all

Vent Forte (Theophylline) Loram (2 mg) (Lorazepam) Selfie Addiction Calculator Blood Donation - Recipients The Essence of Yoga How to Reduce School Bag Weight - Simple Tips A-Z Drug Brands in India Indian Medical Journals Noscaphene (Noscapine) Diaphragmatic Hernia
This site uses cookies to deliver our services. By using our site, you acknowledge that you have read and understand our Cookie Policy, Privacy Policy, and our Terms of Use