Thermogenic foods promote thermogenesis, a process that is concerned with heat production in the warm-blooded animals.

The role of thermogenesis is to maintain the temperature of body so that it can function optimally.

DIT is also called the thermic effect of food (TEF). It increases energy expenditure by stimulating the sympathetic nervous system to cause enhanced metabolic activity. Diet- induced thermogenesis takes up about 10 percent of the calories.

Here, is a list of thermogenic foods or foods that enhance thermogenesis. Since these foods have high fiber content and are low in calories, therefore, such foods play an important role in weight loss.

Black or red hot peppers are the best example of thermogenic food. They induce a feeling of fullness and satiate your appetite. Eating peppers can help you shed those extra pounds.

Hot peppers contain capsaicin, a pungent flavored substance that enhances thermogenesis. So, you should eat a lot of spicy meal to get in good shape.

Piperine is another important thermogenic substance. Found in black peppers it promotes thermogenesis by stimulating the sympathetic nervous system.

Studies have revealed that green tea contains two important chemicals - polyphenols called the catechins and caffeine. Both these chemicals are known to encourage thermogenesis.

Besides these two chemicals, green tea is also rich in catechin known as epigallocatechin gallate, a chemical that boosts the process of thermogenesis.

Medium-chain triglycerides (MCT) retard the accumulation of fat in the body and these are present in considerable amount in coconut oil. Coconut oil therefore promotes thermogenesis. A British study found that adding chilli and MCT (coconut oil) to meals increases DIT by over 50 percent which over time may cumulate to help induce weight loss and prevent weight gain or regain.

Protein-rich diet is known to enhance thermogenic process as compared to high-fat or high carbohydrate diets. For example, research shows that there is a 6 to 8 percent increase in energy expenditure with carbohydrate meals, 3 percent increase with fat, and a whopping 25 to 40 percent with protein based meals.

Consuming ginger has anti-inflammatory, anti-hypertensive, glucose-sensitizing, and stimulatory effects on the gastrointestinal tract. And a study published in the journal Metabolism has suggested that consuming a breakfast with 2 g ginger powder dissolved in a hot water beverage enhanced thermogenesis and promoted satiety and thereby has a potential role in weight management.

TEF is influenced by meal size, meal composition, the nature of the previous diet, insulin resistance, physical activity, and ageing, so a properly planned and executed diet could help with weight loss. If you want to tread the road to losing weight, then thermogenic foods can help you achieve your goal.

Latest Publications and Research on Thermogenic Food for Weight Loss 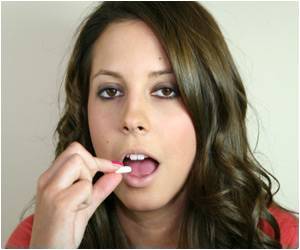 New 'Weightloss' Pill Nuratrim That Burns 380 Calories Per Day Hits UK Market
A new pill that claims to help lose those extra calories, which one unwittingly adds up during festivals, in a pain-free calorie-burning process was sold out as soon as it hit the UK market yesterday.
READ MORE 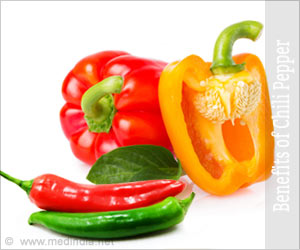 Exploring the Benefits of Chili Pepper
Capsaicin has been studied for various medicinal properties including anti-coagulant effects. Chilli peppers and capsicums are rich in vitamin A, C and potassium and are extremely low on calories.
READ MORE 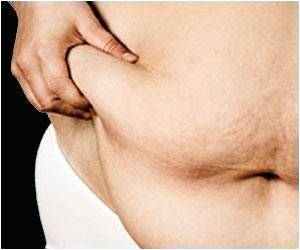 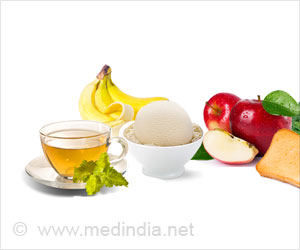 Military Diet - How Does It Work
The 3-day military diet claims to lose 10 pounds (4.5 kg) per week. For each of the 3 days less than 1000 calories are taken. Ice-cream, meat, cheese are included.
READ MORE 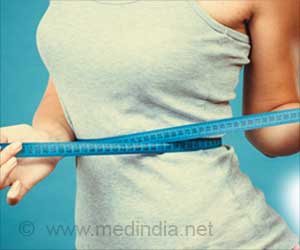 How to Lose Weight in 12 Simple Steps
Increasing weight and obesity are some of the most common health problems today. A smart weight loss program can help reduce weight effectively.
READ MORE
Sign up for Wellness Consult a Doctor Sign up for Selfcare