When confronted by a stressful situation, the body activates the stress circuit, known in medical parlance as the hypothalamo-pituitary-adrenal axis. This system is the bodys event manager, sending off signals to the various glands to secrete the necessary hormones and neurotransmitters that prepare us for fight or flight.

When men and women are exposed to the same neuro-transmitters in the brain, the response is very different, e.g men experiencing low levels of in the brain, become impulsive whereas the fair sex becomes depressed. 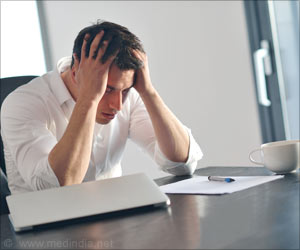