Sleep Deprivation can lead to a Host of Serious Health Problems

What is the Importance of Sleep?

Managing with just four to five hours of sleep so that you can be more productive is not something that you should be proud of; and, its something that our society needs to stop viewing as a virtue. While an occasional late night and lack of sleep will cause nothing but temporary fatigue the following day, chronic sleep deprivation greatly increases the risk of numerous lifestyle diseases like diabetes, heart disease, obesity and depression.

If you really wish to live a healthy and productive life, you need to pay enough attention to not just your diet and exercise, but to sleep as well. Whether the causes of sleep deprivation are because of your personal choices or because you have trouble falling asleep, you should make an effort to address the problem. When it comes to kids, it is especially important to cultivate good sleep habits even if it means going to bed earlier than usual. 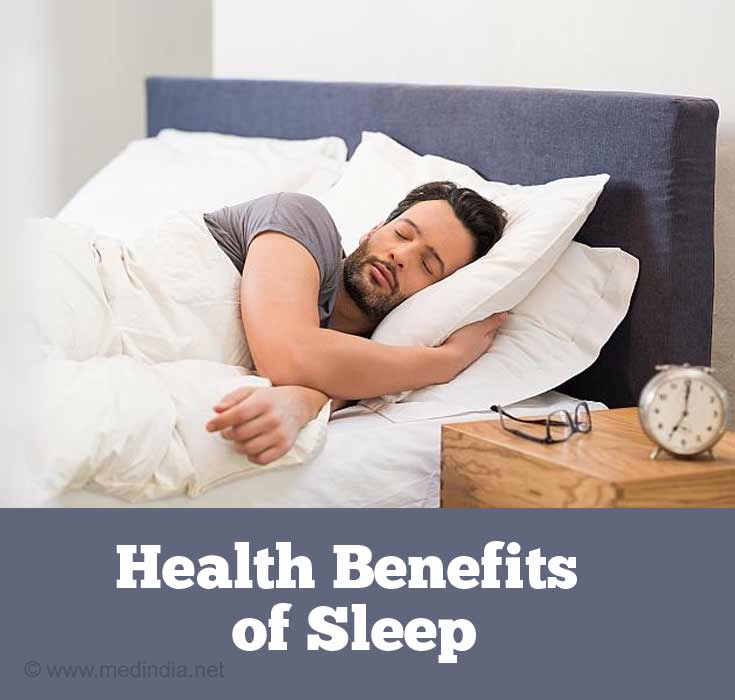 The importance of sleep is something that cannot be stressed enough, but here are some examples that demonstrate the more surprising and unexpected health benefits of sleep: 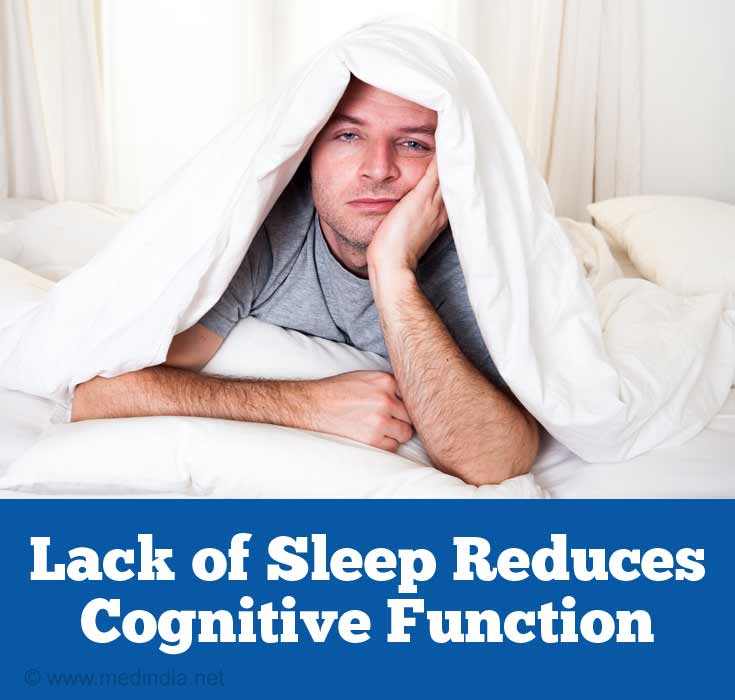 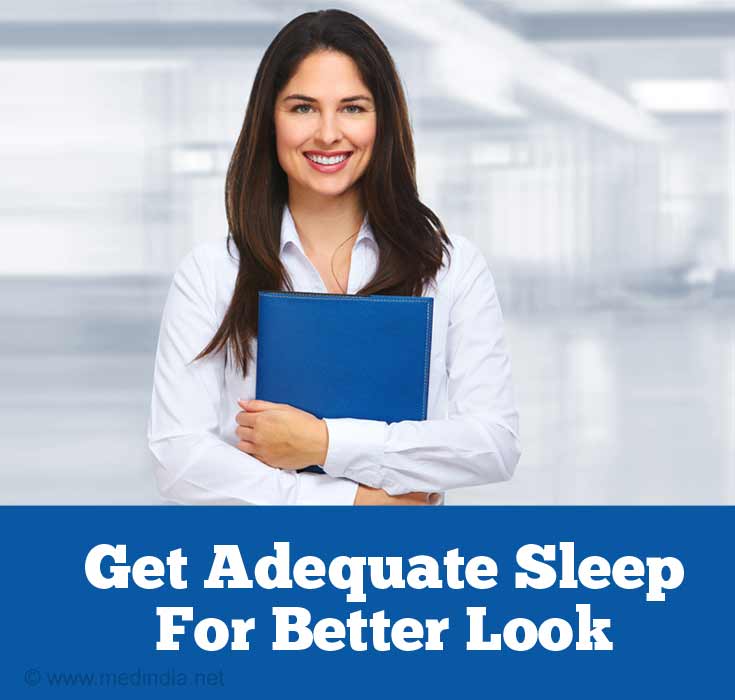 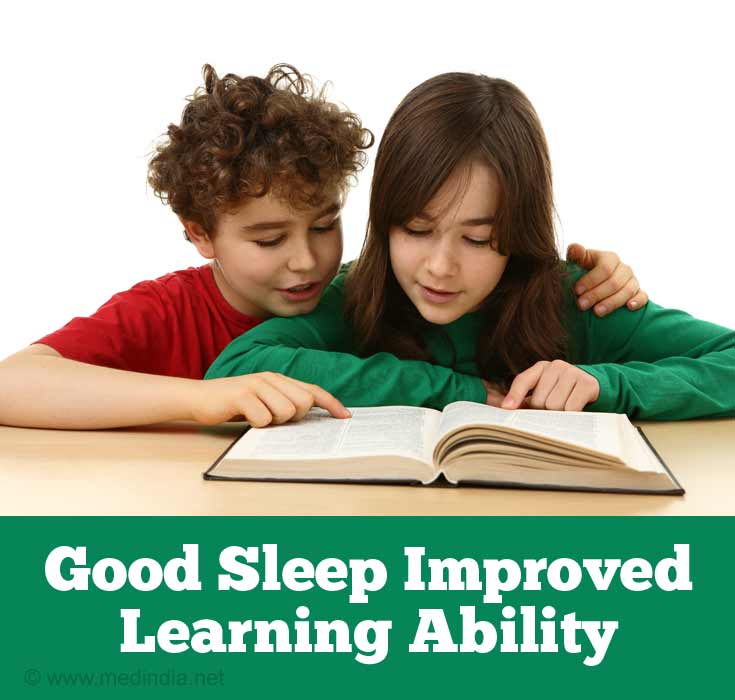 Childhood Sleep Disorders Linked to Long-Term Mental Health Problems
Four-year-old kids with sleep disorders have a higher risk of developing psychiatric problems when they turn six, as compared to those who sleep well.

Sleeping Disorders
How many times have you stayed awake in the dead of the night counting sheep? If it is fairly often then you could be suffering from a sleep disorder!

Sleep Disorder
Sleep disorders can either be having difficulty in getting sleep or dozing off at inappropriate time.

Top 10 Ways to Prevent Jet Lag / Desynchronosis
Did you recently shift time zones and feel sleepy during the day? Here are the top 10 ways to handle jet lag like a pro.

Importance of Sleep for Athletes
Sleep is as important as good physical training and a healthy diet to excel for an athlete. Understand the physiology of rest & its importance.

Sleep Paralysis
Sleep paralysis is a temporary inability to move or speak or react. This occurs when the patient is trying to wake up or fall asleep.
Sign up for Wellness Consult a Doctor Sign up for Selfcare
Advertisement
Health Topics A - Z
A B C D E F G H I J K L M N O P Q R S T U V W X Y Z