Can You be Physically Intimate during Menstruation?

Couples at times do wish to have sex during periods, however they are concerned about safety and chances of pregnancy. 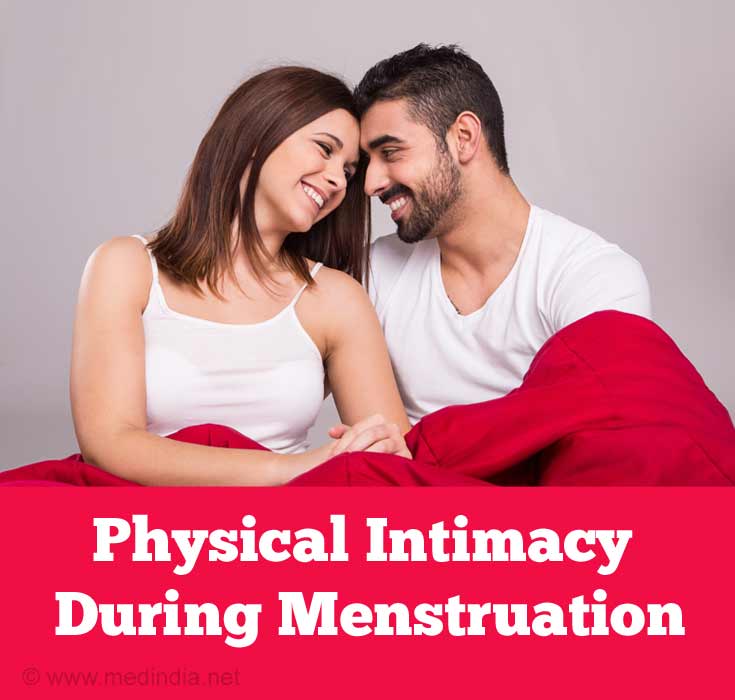 Sexual contact during periods does not cause harm by itself, but it carries high risk of getting infected by the partner, if he/she is infected. This is because the uterus lining sheds off and is almost not present during menstruation exposing the uterus and the blood stream to organisms, hence increasing the risk of infections. Herpes genitalis causes breakouts during menstruation in certain women, increasing the risk of transmission of infection with sex during periods.

Latest Publications and Research on Physical Intimacy during Menstruation

Comments should be on the topic and should not be abusive. The editorial team reserves the right to review and moderate the comments posted on the site.
Sign up for Wellness Consult a Doctor Sign up for Selfcare
Advertisement
Health Topics A - Z
A B C D E F G H I J K L M N O P Q R S T U V W X Y Z