The recently dreaded form of sugar in the US, commonly found in processed foods and beverages is the High Fructose Corn Syrup (HFCS). High fructose corn syrup (HFCS) is a sweetener made from corn. In composition, HFCS is nearly identical to table sugar (sucrose), which is composed of 50 percent fructose and 50 percent glucose. 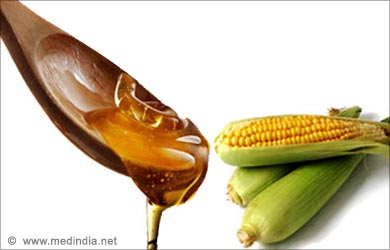 It is used in foods and beverages because of the various benefits it offers. In addition to providing sweetness at a level equivalent to sugar, HFCS makes foods such as bread and breakfast cereal brown better when baked, gives chewy breakfast bars their soft texture and also preserves freshness. HFCS keeps products fresh by maintaining consistent moisture. Above all, it is inexpensive which makes it profitable to replace sucrose and simple sugars with HFCS in foods and beverages.

As obesity has escalated to epidemic proportions around the world, various causes, majorly dietary components, have been suggested. Increase in metabolic disease has been related to high-fat foods, increased portion sizes, and diets high both in simple sugars such as sucrose and in high-fructose corn syrup (HFCS) as a source of fructose. HFCS currently represents 40 percent of caloric sweeteners added to foods and beverages and is the sole caloric sweetener in soft drinks in the United States. 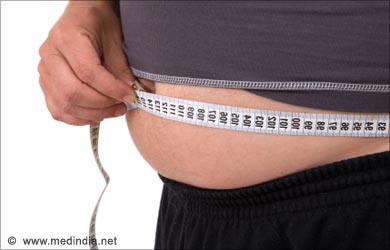 A research conducted to study the effect of HFCS containing beverages on obesity suggested that calorically-sweetened beverages are associated with overconsumption when the sweetener is in a liquid form. The study findings showed that an overconsumption of beverages sweetened with HFCS or ones containing greater than 50 percent free fructose play a role in the epidemic of obesity. 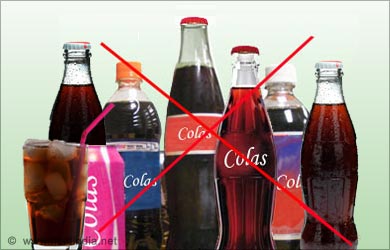 A US study conducted to evaluate the relation between consumption of sugar-sweetened drinks and childhood obesity showed that beverages sweetened with HFCS are linked with increased energy intake and weight gain. Soft drink consumption may be an important contributor to the epidemic of obesity, in part through the larger portion sizes of these beverages and through the increased intake of fructose from HFCS and sucrose. HFCS may act as an agent in the disease. Reduction in exposure to this agent could, to an extent, help to reduce the obesity epidemic.

Despite the strong relationship found between HFSC and obesity, the findings are still questionable in nutrition-based research. According to the 2012 Annual Meeting Symposium published in the journal, Advances in Nutrition, the link between fructose, HFCS, or sucrose and increased risk of heart disease, metabolic syndrome, or fatty infiltration of the liver or muscle, remains a subject of dispute with different studies using different methodologies and arriving at different conclusions. Further randomized clinical trials are needed to resolve this issue and provide clarification. 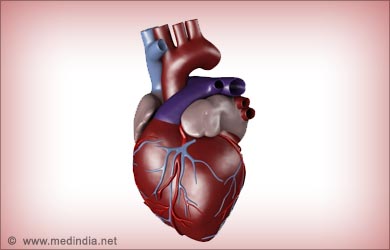 << About
Importance of Natural Whole Food >>

is this also happens when we eat fruits ,,,cause fruits r considered healthy ?

High-Fructose Corn Syrup Worse Than Regular Sugar, Study Says All sweeteners are not equal when it comes to weight gain, a new study has shown.