What is Jerusalem Artichoke?

Jerusalem artichoke is the name given to a kind of sunflower. It goes by many other names, including earth apple, Canada potato and sunchoke. When talking about cooking Jerusalem artichoke, people are usually referring to its edible tubers, which are used as a vegetable. These Jerusalem artichoke tubers enjoy widespread popularity, especially in Europe. It has an interesting sweet and crunchy taste with a number of health benefits.

It may surprise you to know that it is not actually an artichoke. Even the first part of its name is deceptive as it is native to North America and is not associated with Jerusalem. This first part of the name is believed to have been a corruption of the term Girasole which is sunflower in Italian. This is because the Jerusalem artichoke flower looks just like regular yellow sunflowers. Jerusalem artichoke leaves appear furred and rough.

The nutritional values of "Jerusalem Artichoke" per 100 grams are:
Data source: USDA Nutrient Database, R25
*Percent Daily Values (%DV) are based on a 2,000 calorie reference diet. Your daily values may be higher or lower based on your individual needs.
To See Full Nutrition Facts & Analysis for Jerusalem Artichoke - click here

Latest Publications and Research on Health Benefits of Jerusalem Artichoke

Switch from Red Meat to Veggies Once a Week and Reduce CO2 Emissions!
If people switch from red meat to veggies just for one day every week, greenhouse emissions per household can be reduced by an amount equivalent to driving a car 1860 km fewer per year.
READ MORE 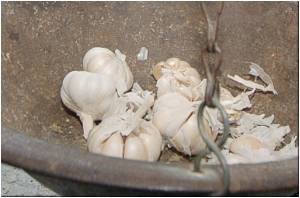 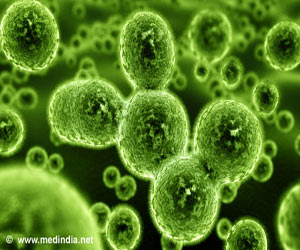