What are Cumin Seeds?

Cumin seeds are often associated with Mexican and Spanish cuisine, but the plant that gives us these seeds is actually native to the region stretching from the Mediterranean to India. Not surprisingly, cumin seeds occupy a very important place in the regional cuisine in the Mediterranean, Middle East and India.

In addition to giving us cumin seeds, the cumin plant is also noted for a variety of medicinal properties and it has an important place in traditional medicine. The annual herbaceous plant produces fruits, each of which contains a single seed. The seeds are dried and then used, which closely resemble caraway seeds. 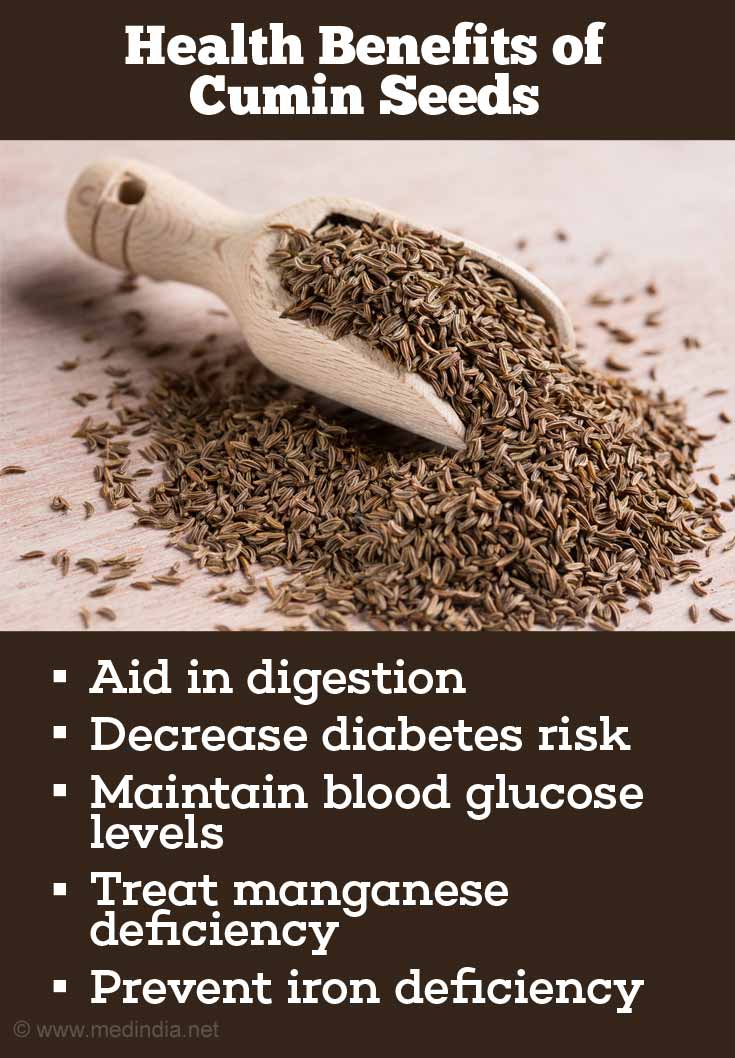 Cumin seeds have a long history of use, with ancient archeological sites in both India and Egypt yielding 4,000-year-old cumin seeds! In the course of millennia, cumin seeds became an indelible part of the regional cuisine and it is still used as a popular condiment or spice in Iran, Greece, most of the Mediterranean and the Indian subcontinent.

The plant was also introduced to the Americas by colonists and is today popular throughout the world. Cumin seeds lend food a distinctive flavor and aroma and it is often used as a blend crushed and powdered along with other spices to make masalas, as they are called in India. India is, in fact, both the biggest producer and the biggest consumer of cumin seeds in the world.

While black cumin seeds have the most distinctive and complex taste, you can also use white cumin seeds. In the absence of whole cumin seeds, you can even use ground cumin seeds or cumin powder. Some notable health benefits of cumin seeds include: 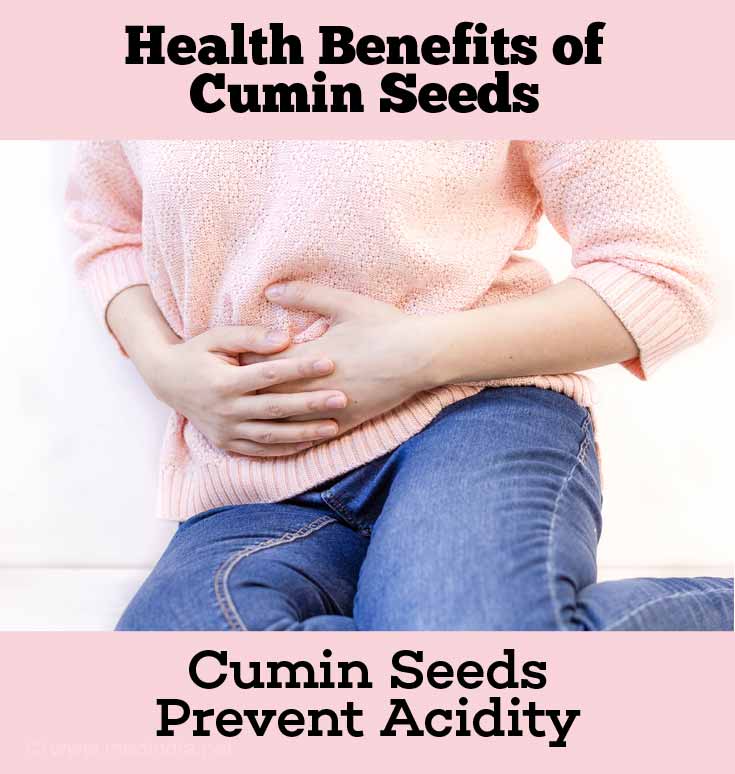 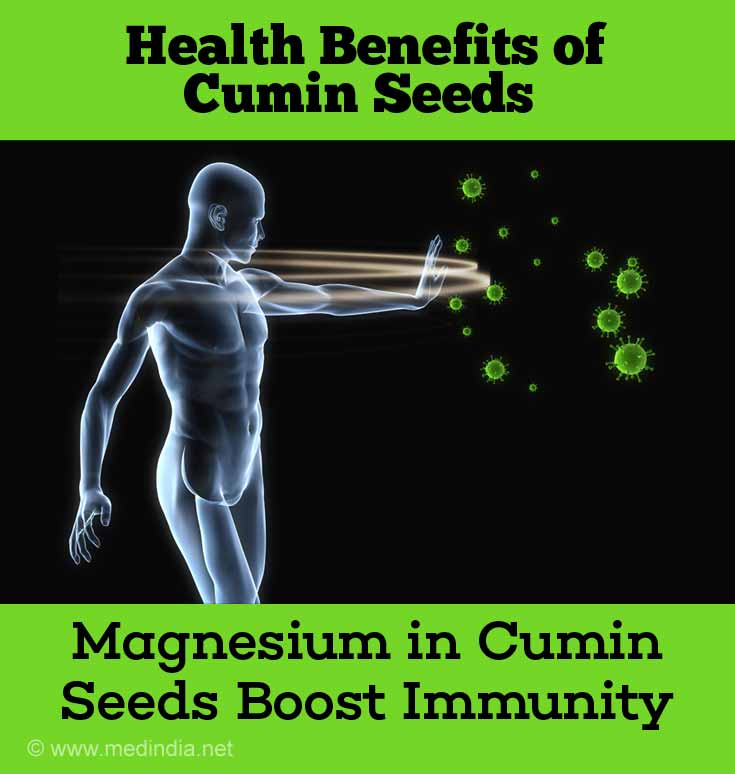 If you really want to appreciate the taste of cumin however you could try using it to prepare cumin tea:

The nutritional values of "Cumin Seeds" per 100 grams are:
Data source: USDA Nutrient Database, R25
*Percent Daily Values (%DV) are based on a 2,000 calorie reference diet. Your daily values may be higher or lower based on your individual needs.
To See Full Nutrition Facts & Analysis for Cumin Seeds - click here

Latest Publications and Research on Health Benefits of Cumin Seeds

Diverticulitis Diet
Diverticulitis is an easily preventable disorder. You just need to pay more attention to your diet. Here are some diverticulitis diet tips to prevent and manage the condition.

Home Remedies for Food Poisoning
A presentation on quick home remedies to get rid of food poisoning and the effects such as heart burn, stomach ache and vomiting with very common ingredients like ginger, cumin, lemon and some more.

Curry Ingredient Cumin is A Rich Source of Phenolic Antioxidants
Cumin, which is extensively used in traditional medicine to treat a range of diseases and is also used as a key ingredient in curries, contains high levels of antioxidants.
Sign up for Wellness Consult a Doctor Sign up for Selfcare
Advertisement
Health Topics A - Z
A B C D E F G H I J K L M N O P Q R S T U V W X Y Z