Do you wish to consult Trichologist for your problem? Ask your question

A few men are only in their twenties when they begin to lose hair, but by the time men reach their fifties, more than 50% of them have what doctors would call significant hair loss. While some of the loss could be caused by scalp infections, diseases, or by habits like pulling out the hair, for most men it falls into the category of , also called androgenetic alopecia.

What is Male Pattern Baldness (MPB)

Male pattern baldness is due at least partly to your genes, and an inherited susceptibility to certain chemicals present in the body. It is very common, and it is not a disease, even though for many of us it probably gives as much grief as one.

It might be genetic, but that does not mean there is nothing you can do about it. Much research has gone into hair loss, and scientists and doctors now understand the mechanism of male pattern baldness much better than they used to, and they have developed many innovative treatments for MPB-related .

Latest Publications and Research on Hair Loss in Men

Hie! I am Pranit Urankar, hair fall problem is a fearful factor that is increasing day by day, especially in Men, as compared to women men face a serious hair loss at early or middle age stages. The causes may be many like stress, not having proper diet, genetic problems etc.. As a medical counselor my advice would be if you are suffering hair loss problem please do consult some good hair transplant surgeon, and get it rectified and treated. Thank You!

Hair Loss | Alopecia in Women
Hair loss or Alopecia can be emotionally devastating to women but understanding reasons behind hair loss can help in prevention and treatment of hair loss.
READ MORE 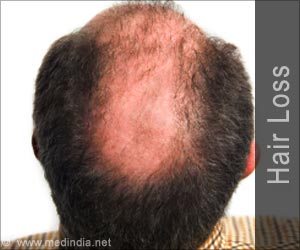 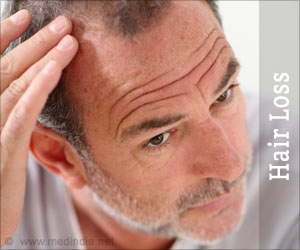 Loss of Hair - Beauty Tips
Hair loss is very natural for all of us but too much hair loss can be worrying. Try these easy DIY beauty tips to protect and prevent loss of hair.
READ MORE

Sporting the Naked Pate: On Hair Loss and Balding
The madness of modern day life takes its toll, hair loss being the least of them. Here's all you need to know on hair loss and baldness!!
READ MORE

Hair Analysis: Your hair tells the truth about you... but not all of it
Labs now offer hair analysis to diagnose diseases, deficiencies, or drug abuse. But how reliable is hair analysis? It is used also to even catch criminals.
READ MORE 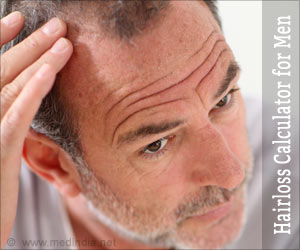 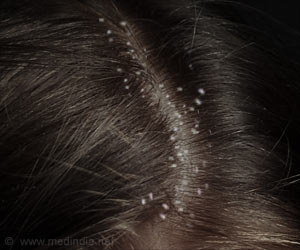 Quiz on Dandruff
Dandruff is a common chronic condition of the scalp, which is characterized by flaking of the skin on your scalp. There are white flakes on the scalp and in the hair and even redness and irritation on the scalp. These flakes fall onto the shoulder ...
READ MORE

How to Prevent Hair Fall
We introduce you to the reasons behind severe hair fall and measures to undertake in order to curb the menace.
READ MORE