What is Food Addiction?

A few decades ago, the very mention of food addiction would raise eyebrows and invite the ire of fitness enthusiasts, comedians, celebrities and most health experts. That isnt so anymore. Unfortunately, most people are still blissfully ignorant about the reality of food addiction and those who do not have an eating problem tend to ridicule the notion of food addiction because of their ignorance.

Junk food and fast food addiction is a growing cause for concern and its a crisis that cannot be addressed until we recognize and acknowledge the problem, just as we would in order to overcome addiction to an illegal drug like heroin or cocaine. 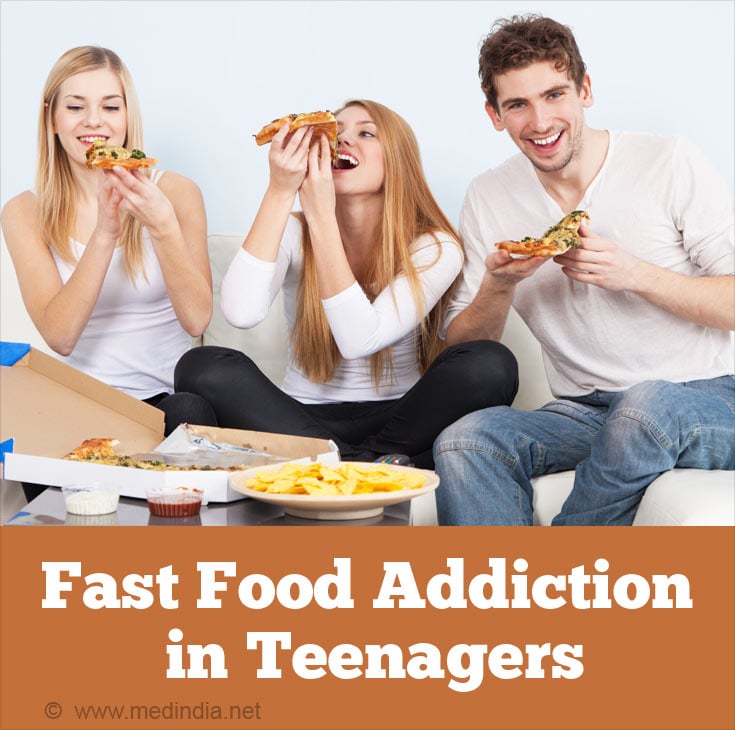 For those who have tried desperately to cut back on their junk food intake, making resolutions to resist the temptation only to succumb a few hours later, this may offer some explanation. That this behavior closely resembles the behavior of smokers who wish to quit should tell you something. As with cigarettes, alcohol and many other substances, not all people are affected in the same manner, which is why there are many who are fortunate enough to not develop an addiction. Nevertheless, in many cases of obesity and food addiction, it would be wrong to accuse the person of having a lack of willpower, as the situation can be a lot more complicated.

Studies clearly reveal that processed foods and junk foods trigger certain neural responses just as addictive drugs do and the patterns of behavior in persons addicted to junk food clearly resembles behavioral patterns in cocaine addicts. Additives and other ingredients in processed foods and junk food, including sugar trigger neural responses that result in the release of dopamine. This increase in dopamine levels is tied to almost all types of drug addiction.

Food addiction in youth is a major cause for concern because its a problem that is contributing to the growing obesity epidemic and it greatly increases the risk of lifestyle diseases in young adults and the workforce of tomorrow. Teenagers are a lot more prone to risk-taking behavior and addiction, which is why so many teenagers succumb to drug addiction and also find it a lot harder to break out of.

Like cocaine, certain foods trigger a reward system and the connection between habit formation and rewards is much greater in adolescents. In other words, teenagers are a lot more likely to get hooked onto not just drugs, but junk food and processed foods because of its effect on reward centers in the brain.

What Kind of Food is the Youth Addicted to?

Almost all processed foods, including junk foods and fast foods, contain chemicals and additives that make them addictive. The human body is not adapted to the consumption of sugar-rich, salty and high-fat foods, and these are actually the main features of modern mass-produced food. While such addictive foods could include almost every product marketed at your neighborhood retail store from white bread to those seemingly harmless biscuits, most youngsters are drawn towards fast foods that give out the appearance of being trendy and modern. As a result, the most common foods that youth tend to be addicted to include donuts, pastries, ice creams, chocolates, pizzas, burgers and fries. This is of course in addition to the potato chips, cookies and other savory snacks that teenagers and adults alike are addicted to.

How to Overcome Food Addiction?

As is the case with drug addiction, food addiction is hard to overcome and many struggles to cope. Very few manage to overcome the addiction and in these cases, its often more than sheer will power that helps. The support of friends and family is crucial and having the right frame of mind. 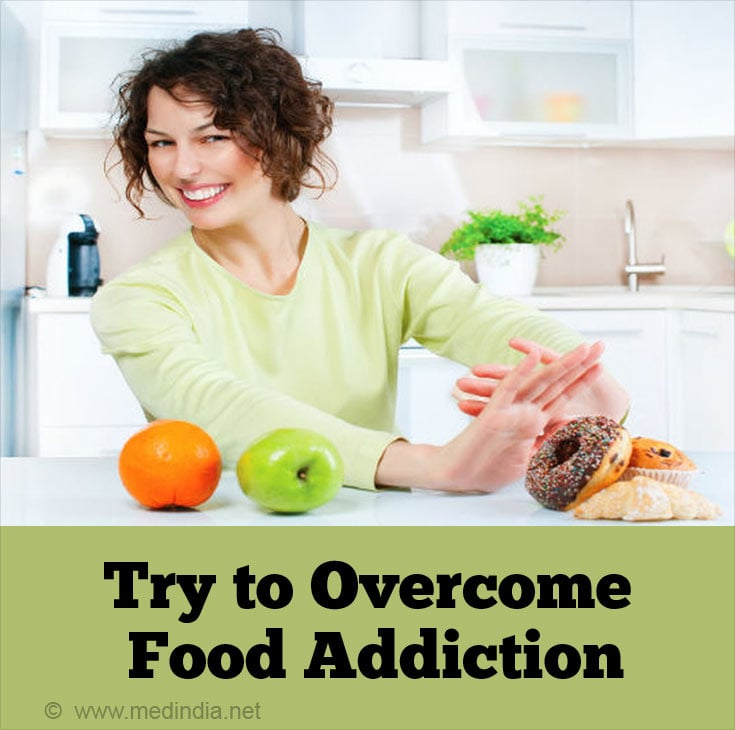 Overcoming a food addiction can be a lot tougher than quitting smoking or giving up on alcohol and this is also because of social ridicule and the lack of support. Food addiction isnt treated as a serious health hazard and its victims are for the most part accused of being irresponsible, greedy and indisciplined. In other words, most food addicts find themselves being mocked and judged.

The truth is, there is no easy way to get over a food addiction. In some parts of the world, especially in developed countries, people who wish to overcome their addiction and have the money to shell out, can enroll in rehab centers or camps, where fitness instructors, counselors and nutritionists help them cope with the problems of addiction and also help them to overcome the addiction in an environment that is more conducive to abstaining from junk food as there is not temptation present.

For most people, however, such rehab programs are too expensive and they need to depend on a combination of methods. Support and encouragement from those you live with, whether family or friends, is absolutely essential, but the first step is to acknowledge that you have an unhealthy relationship with food and need to end your love affair immediately.

Latest Publications and Research on Fast Food Addiction in Teenagers

Spinach Helps Curb Cravings For Junk Food Researchers from Lund University in Sweden in a new have found that spinach could curb the cravings for fast food, which is a major cause for the obesity epidemic across the United States.

Scientists Identify 'Critical Windows' That can Turn Around Craving for Junk Food Too much junk food consumed late in pregnancy for humans has the potential to be more harmful to the child than excess junk food early in the pregnancy.

Junk Food Makes You Dumb and Forgetful Experiments link junk foods to memory loss. Rats on a poor diet were found to lose memory in as early as six days.

Heavy Junk Food Consumption Linked to Memory Loss Too much of junk food can destroy your memory, a new study has revealed.

Food Addiction Food addiction is the compulsive need to eat junk food that has a lot of carbohydrates, sugar, flour and other fatty substances. This can occur even when you are not hungry.

Quiz on Junk Food "Every living cell in your body is made from the food you eat. If you consistently eat junk food then you'll have a junk body." - Jeanette Jenkins Junk food has become increasingly popular in India with many traditional ...