Recent studies show Caffeine may have some health benefits especially on those with liver cancer or diabetes.

Coffee lifts your mood, treats your headache, and awakens you to a bright new day. But is coffee good for you if you have a medical condition such as cancer, diabetes, or Parkinsons disease? Earlier evidences show that caffeine aggravates symptoms for many medical conditions such as cancer and diabetes. Latter researches, however, support the view that drinking coffee may well have some health benefits.

Some of the medical conditions and their relation to caffeine intake are discussed here briefly.

Coffee and Cancer: According to the World Health Organization, cancer is the leading cause of death worldwide with more than seven million deaths in a year.Among the risk factors to be avoided are tobacco use and alcohol use. Caffeine does not figure in the list of risk factors for cancer death.

The ever- growing body of scientific evidence shows that there is no link between drinking coffee and cancer deaths. [20] No study is, however, ruling out the possibility of association between caffeine and cancer.

An Italian study suggested that coffee drinkers, who drank more than five cups per day, have a moderately higher relative risk of bladder cancer compared to non-drinkers. Another study published in the European Journal of Clinical Nutrition indicated no association between coffee consumption and the risk of colorectal cancer. Similarly, researchers didnt find any adverse effect of caffeine on breast cancer.

Interestingly, many studies are now indicating that coffee drinking may actually be protective against the development of liver cancer although the mechanism of association between caffeine and liver cancer is yet unclear. A meta-analysis study revealed that an increase in consumption of two cups of coffee per day could reduce risk of liver cancer by 43 percent, more so in a person without a history of liver disease.

Coffee and diabetes: Both Type 1 and Type 2 diabetes are characterized by higher than normal blood glucose levels after a meal. Does coffee, or caffeine to be more precise, impair glucose tolerance or improve glucose tolerance? Here again, theres contrasting difference in evidence.

The type of coffee consumed is also important. 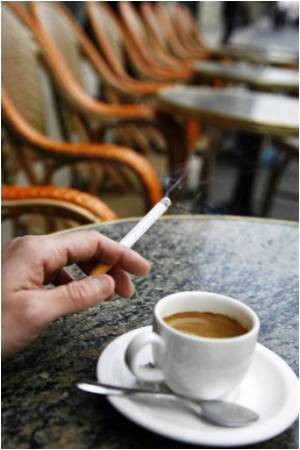 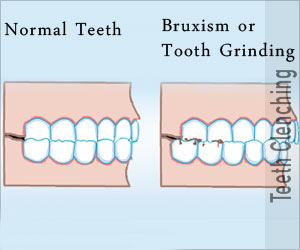