It is a rare cancer of the connective tissue that can affect soft tissues such as fat, muscle, nerves and blood vessels of any body part.

What is Soft Tissue Sarcoma?

Sarcomas are rare cancers of the connective tissue and are grouped into two main kinds: soft tissue sarcoma and bone sarcoma, or osteosarcoma. Soft tissue sarcomas affect the tissues that connect, support and surround other body structures and organs; these include muscle, nerves, blood vessels, fat, tendons, tissues around joints and ligaments. Soft tissue sarcomas can develop anywhere in the body but the most common types occur in the abdomen and in the limbs.

What are the Types of Soft Tissue Sarcomas?

There are over 50 different types of soft tissue sarcomas. The more common types include:

What are the Causes of Soft Tissue Sarcoma?

Unfortunately, in spite of recent advances in molecular and cancer biology, scientists still don't know the exact reason for soft tissue cancers. However, several risk factors have been determined that can make a person more likely to develop these cancers. These risk factors are as follows:

However, in some types, the reasons causing soft tissue sarcomas have been identified. For example, Kaposi's sarcoma is caused due to the human herpesvirus 8.

What are the Symptoms of Soft Tissue Sarcomas?

Generally, soft tissue sarcomas dont have clear symptoms in the initial stages but can cause symptoms once they become bigger and start spreading. The symptoms depend on where the cancer develops.

How do You Diagnose Soft Tissue Sarcomas?

Diagnosis of soft tissue sarcomas first involves the physical examination of the lumps. If the size of the lump is bigger than 2 inches, is painful or growing larger, the doctor will advise you to go for imaging tests.

Imaging tests -These tests are done to look for the cause of symptoms and to detect a tumor.

If the physical and imaging tests hint at a possible sarcoma, the doctors generally perform a biopsy procedure. Several types of biopsies are used to diagnose sarcomas based on the size and location of the tumor.

The staging is the most important factor that determines the outcome of soft tissue sarcoma and in selecting treatment options. The staging is based on the American Joint Committee on Cancer and follows the TNM system where -

In soft tissue sarcomas, an additional factor, called grade (G), is also a part of the tumors stage. The grade is based on how the sarcoma cells look under the microscope and is a sign of how likely it will spread. Higher-grade cancers tend to grow and spread faster than lower-grade cancers.

The following are some of the symbols used in cancer staging:

For soft tissue sarcoma, staging is done taking into account its size, grade, spread to lymph nodes and metastasis, which helps in selecting appropriate treatment. It is described by Roman numerals from I to IV and the letters A or B.

How do You Treat Soft Tissue Sarcoma?

It is very challenging to treat the soft tissue sarcomas because of their heterogeneity, rarity in the general population, lack of effective targeted agents and relative insensitivity to chemotherapeutics. The treatment options for soft tissue sarcoma depend on the size, type and location of tumor.

How do you Prevent Soft Tissue Sarcoma?

The only way to prevent soft tissue sarcoma is to avoid exposure to the risk factors, which is not always possible. Although a lot of chemicals such as vinyl chloride (plastic), arsenic, dioxin and herbicides that contain phenoxyacetic acid at high doses are some of the risk factors for sarcomas, there is no definite scientific proof for their role in causing sarcomas.

In addition to avoiding the risk factors, one should maintain a healthy life style with a control on smoking and drinking, along with the consumption of plant -based foods rich in antioxidants. 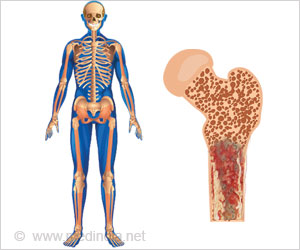 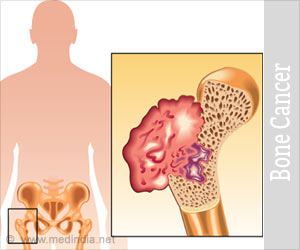 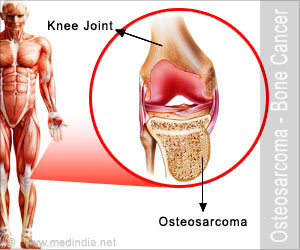 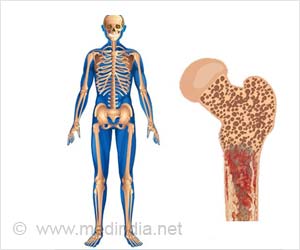