High levels of hormone Prolactin in the blood that is normal in pregnancy. Elevated levels when not pregnant or breastfeeding can affect normal menstrual function and fertility

What is Hyperprolactinemia / High Prolactin Levels?

Hyperprolactinemia is a condition of abnormally high levels of prolactin in the blood. Prolactin is one of the peptide hormones produced by the pituitary gland and stimulates milk production in the breast. The main, normal function of prolactin is during and after pregnancy.

This peptide hormone - prolactin is also responsible for absence of menses during pregnancy and for a few months after delivery. It also affects the levels of sex hormones such as estrogen and testosterone in both women and men.

What are the Causes of Hyperprolactinemia / High Prolactin Levels?

Hyperprolactinemia occurs due to both natural and unnatural causes such as: 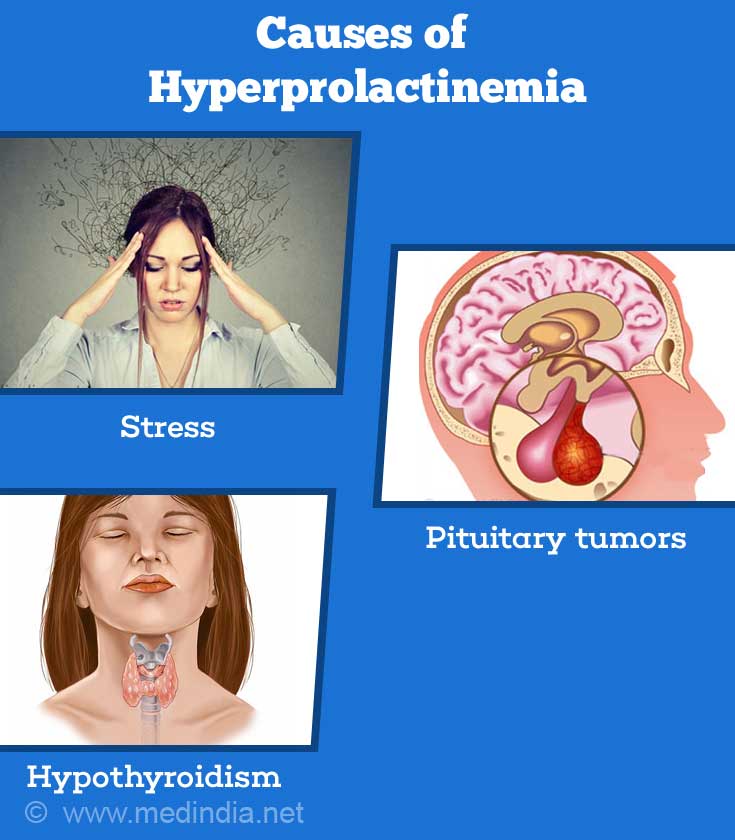 What are the Symptoms and Signs of Hyperprolactinemia / High Prolactin Levels?

The symptoms and signs in both men and women as applicable to the gender, include: 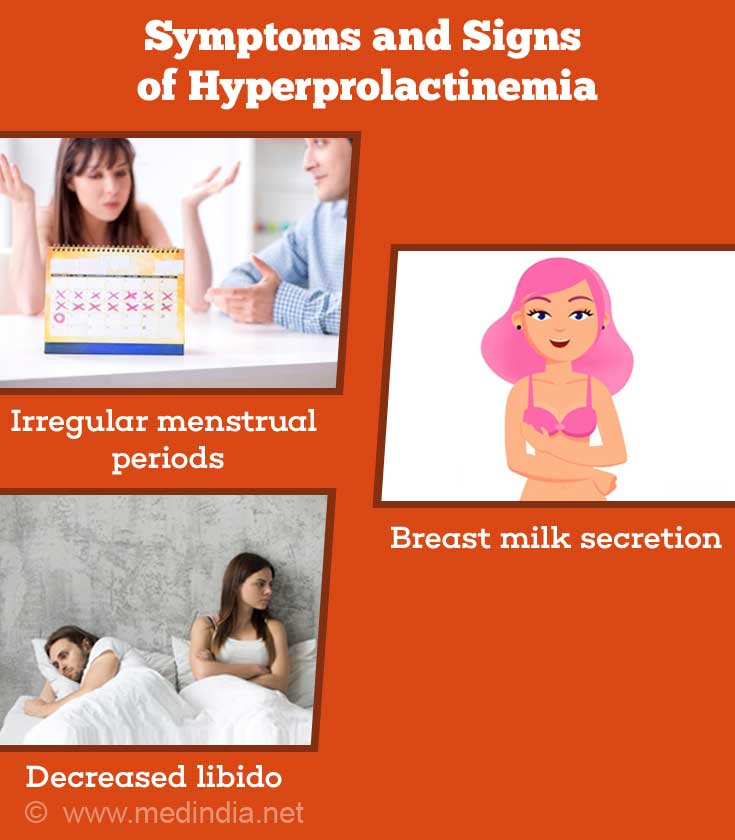 Men may have symptoms such as:

How do you Diagnose Hyperprolactinemia / High Prolactin Levels?

Hyperprolactinemia diagnosis is based on a patients symptoms, medical history, medication use, and ruling out pregnancy in a woman. 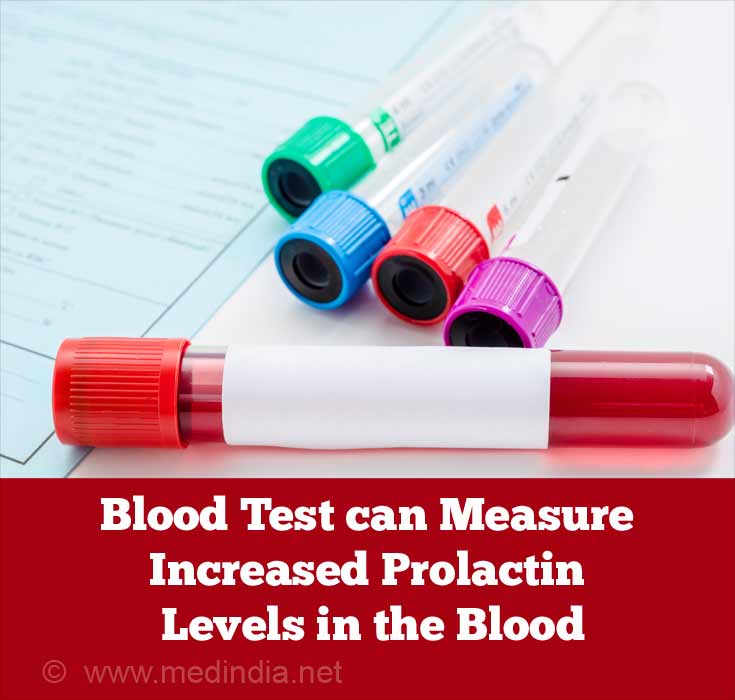 How do you Treat Hyperprolactinemia / High Prolactin Levels?

The treatment options include:

How do you Prevent Hyperprolactinemia / High Prolactin Levels?

There are no proven methods to prevent unnatural hyperprolactinemia. However, detecting the causative factor early and treating the same effectively, is the best option. Some of the measures include:

Latest Publications and Research on Hyperprolactinemia

Nutrient Needs in Lactation
Inadequacies in a lactating mother's diet influences both the quantity and quality of milk secreted, although the effect in quantity is more profound.

Top 5 Post-Pregnancy Workouts
Looking to reduce your baby fat? These simple post-pregnancy workouts can help you shed all those extra calories and bounce back to your pre-baby body.

Research Reveals New Insights on Control of Pituitary Hormone Outside of Brain Has Implications for Breast Cancer
Research has revealed that the hormone prolactin is produced by the pituitary gland in the brain and then travels via the bloodstream to cells throughout the body.

Study Sheds Light on How Ovulation Function can be Restored in Infertile Women
In mice, the intimate mechanism of the hyperprolactinaemia alterations affecting reproduction has been discovered by scientists.