Focal or partial seizures, are abnormal bursts of localized electrical activity in the brain, which exhibit many symptoms that can be diagnosed and treated

What is a Focal Seizure?

All seizures occur due to abnormal electrical activity in the brain. When the seizure originates at one side of the brain and remains confined within a limited area, it is termed as a focal seizure. It is also known as partial seizure or localized seizure. Different parts of the brain regulate different functions therefore, symptoms depend on which part of the brain is affected.

Alternatively, if the seizure spreads throughout the brain, it is called a generalized seizure. Focal seizures are very common in children of 1 years and above. The incidence of focal seizures also rises with old age (>65 years of age) where there is a preponderance of vascular diseases and increased risk of stroke or cerebrovascular accident (CVA).

The incidence and prevalence of specific seizure types such as focal seizures is not well documented. However, it has been found in population-based studies that there is a slight, yet consistent, predominance of focal seizures compared to generalized seizures.

With reference to epilepsy, the incidence in children ranges between 41-187/100,000. The incidence is higher in under-developed countries, particularly in the rural areas. Moreover, the incidence is highest in the first year of life and then levels off to adult values by 10 years of age. In persons above 65 years with blood vessel disease in brain or tumors, partial seizures can occur.

What are the Types of Focal Seizures?

Focal seizures can be divided into the following two types:

Seizures can be caused by many factors, some of which can be diagnosed, while others cannot. Those seizures that occur without any known cause are said to be idiopathic seizures. Some of the possible causes of focal seizures include the following: 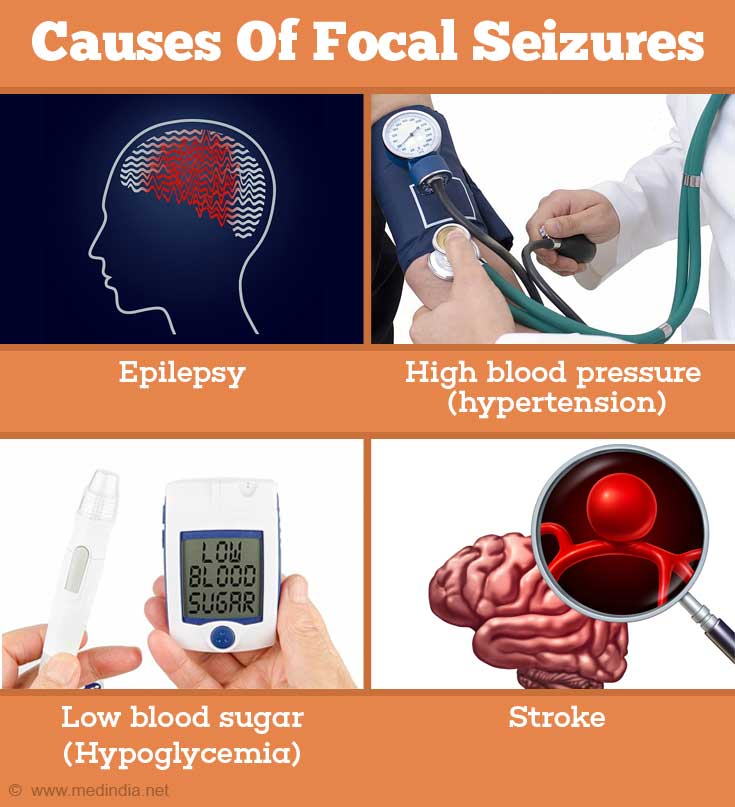 What are the Symptoms & Signs of Focal Seizures?

What are the Complications of Focal Seizures?

Focal seizures can exhibit several complications. These can range from confusion and disorientation to extreme weakness and exhaustion. The patients may feel an urge to sleep until full recovery occurs. The patients may not be able to move a body part, known as Todds paralysis, which can last for a few minutes up to 36 hours. The patients may also exhibit a phenomenon known as Jacksonian march, in which the seizure exhibits a tendency to shift from one place to another. The underlying reason is the shifting of the electrical activity of the focal seizure from one part of the motor cortex to another, which is reflected in the corresponding shifting of the movements in the body parts.

How do you Diagnose Focal Seizures?

Focal seizures are diagnosed based on a step-wise approach to pin-point the cause. The following diagnostic steps are involved: 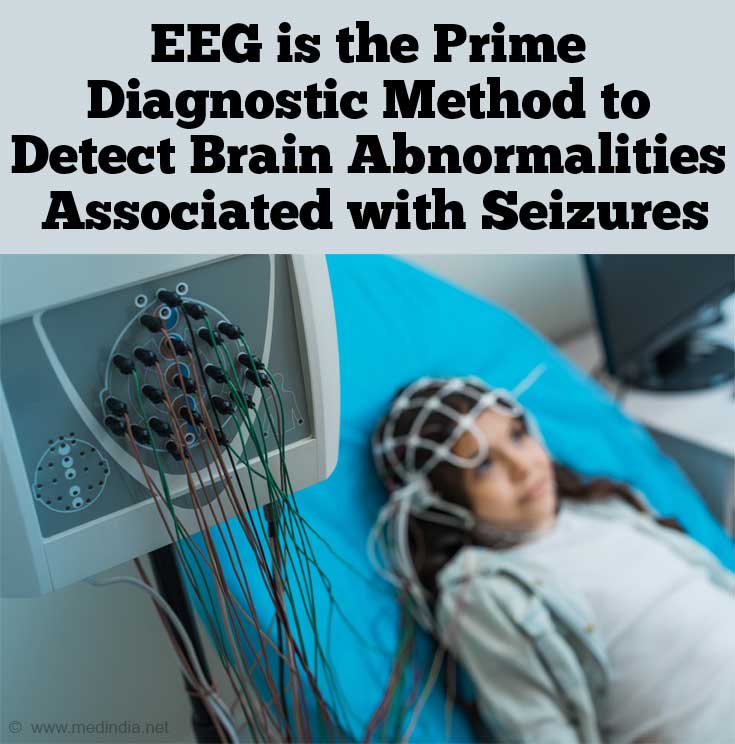 How do you Treat Focal Seizures?

Focal seizures can be treated by the following approaches: 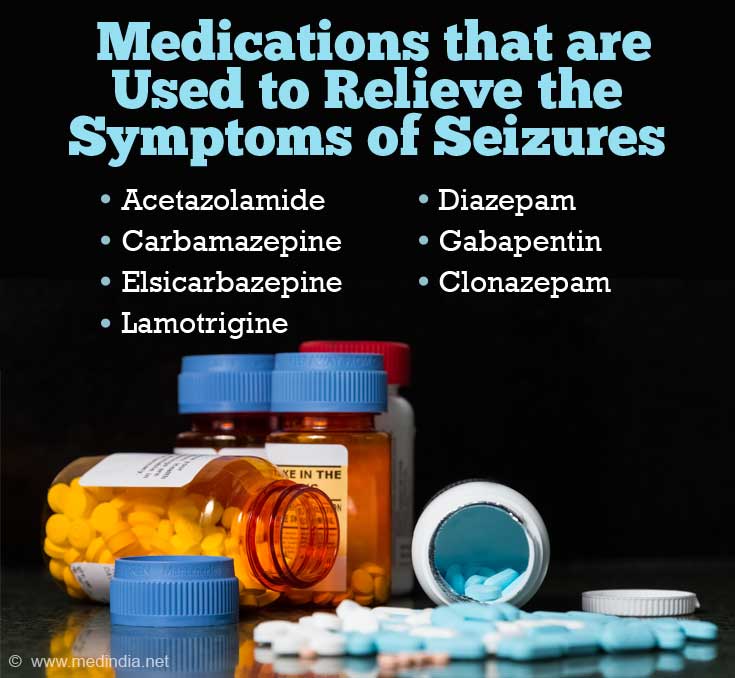 How do you Prevent Focal Seizures?

Focal seizures are difficult to prevent. At the most, they can be controlled by various types of anti-seizure medications. If prescribed, there drugs should be taken at the correct time, regularly, and without missing a dose. Other approaches that can prevent the onset of these seizures include a healthy lifestyle  eating healthy and nutritious food, sleeping adequately, exercising regularly, and relieving stress by practicing meditation and relaxation techniques.

Controlling Epileptic Seizures by Activating Specific Nerve Cells Activation of a specific group of nerve cells prevents seizures from spreading in an animal model with a form of human epilepsy.

Causes of Fits | Epilepsy | Convulsions Epilepsy, seizures or fits occur due to a disturbed brain function. This arises due to different causes which varies from person to person

Convulsions Seizure or a convulsion is a result of abnormal electrical activity in the brain. If there are two or more unprovoked seizures at an interval of at least 24 hours, it is referred to as epilepsy.

Epilepsy-associated Seizures and Memory Loss Linked to Loss of Brain Cells A small group of cells in the brain had a big effect on seizures and memory in a mouse model of epilepsy.

Febrile Fits / Febrile Convulsions High fever in kids can cause convulsions and are called febrile fits that do not include the seizures that occur as a result of brain infection.

Elsicarbazepine Appears to be a Good Option for Focal Seizures Elsicarbazepine, brivaracetam, perampanel and lacosamide are drugs that have been recently approved for the treatment of focal seizures.
Sign up for Wellness Consult a Doctor Sign up for Selfcare
Advertisement
Health Topics A - Z
A B C D E F G H I J K L M N O P Q R S T U V W X Y Z