What are Fetal Alcohol Spectrum Disorders?

The range of disorders that occur in the fetus due to maternal alcohol consumption during pregnancy are referred to as fetal alcohol spectrum disorders. They can range in severity and include:

What is Fetal Alcohol Syndrome?

Fetal alcohol syndrome (FAS) is the extreme form of fetal alcohol spectrum disorder. It refers to the presence of both physical and neurological signs and symptoms in the fetus, related to alcohol consumption by the mother during pregnancy. The severity of symptoms is highly variable.

In the United States, fetal alcohol syndrome is believed to be the commonest cause of preventable mental retardation. Estimates suggest that between 800 and 8000 children are born with this condition annually in the United States.

How Does Fetal Alcohol Syndrome Develop?

What Are the Symptoms of Fetal Alcohol Syndrome?

As a result, these children have difficulties at school, lack social skills and ability to get along with others, not to mention the challenges faced due to the physical disabilities. As adults, they are unable to live independently and hold a stable job. Many run into trouble with the law due to violent behavior, and indulging in illegal activities due to poor judgment and reasoning. Drug and alcohol abuse are other issues that may need treatment.

1. Is There a Connection Between Alcohol Use and Infant Abdominal Abnormality

Drinking alcohol early in pregnancy could increase the risk of development of Infant Abnormality, finds a new study. The infant abdominal abnormality being talked about in this study is called gastroschisis. The findings are published in the Journal of Maternal-Fetal and Neonatal Medicine.

How Is Fetal Alcohol Syndrome Diagnosed?

There are no specific tests to diagnose FAS. Correct diagnosis rests on a proper history given by the caregiver, and a thorough clinical assessment by a specialist. As a result, FAS is very often under diagnosed. The following points need to be noted while making a diagnosis of fetal alcohol syndrome:

Early diagnosis is critical, since the special care and educational needs for such children can begin early to enable maximum achievement of their potential.

If one child is diagnosed as having fetal alcohol syndrome, it is important to evaluate other siblings to rule out the presence of fetal alcohol spectrum disorder especially since the mother may have been drinking during the other pregnancies as well.

How Is Fetal Alcohol Syndrome Treated?

Fetal alcohol syndrome does not have a specific cure, and the symptoms typically last for a lifetime. Management involves supportive and rehabilitation therapy to address learning, social and behavioural issues. Supportive therapy involves

How Can Fetal Alcohol Syndrome Be Prevented?

Fetal alcohol syndrome can be completely prevented if alcohol consumption is avoided during pregnancy. It is worth emphasizing that it is one of the commonest causes of preventable mental retardation, at least in the United States. It may be helpful to remember the following guidelines 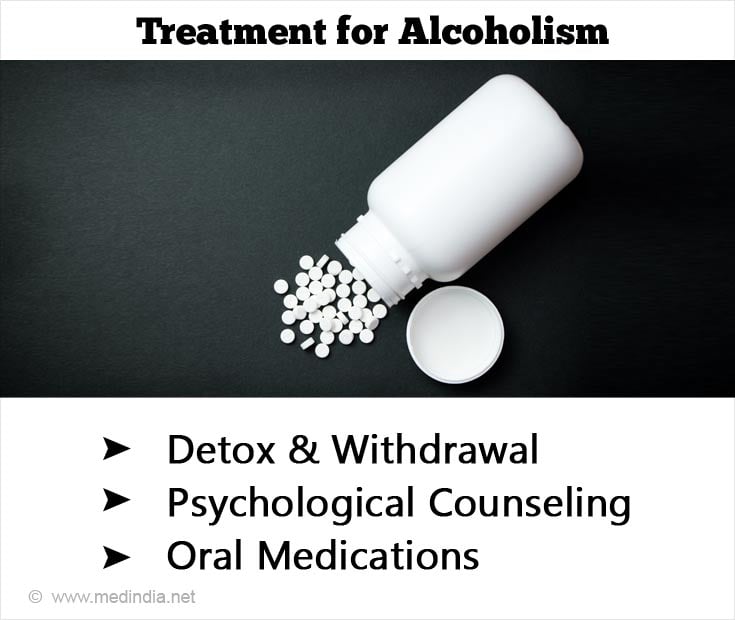 Partners can be supportive of their wives or girlfriends and abstain from alcohol during the pregnancy to make it easier for the women to stay away from alcohol.

It is wise to remember that there is no prescribed limit of alcohol that is safe for the developing fetus, and it is better to avoid alcohol completely during pregnancy rather than regret later.

Effects of Consuming Alcohol while Breastfeeding Is alcohol safe during breastfeeding? The answer and the effects of consumption of alcohol by a lactating mother on her breastfed infant.

Alcohol During Pregnancy Poses Risk for Fetal Alcohol Syndrome Fetal alcohol syndrome can certainly be a devastating condition, leaving the child with a host of physical, developmental and intellectual disabilities.

Pregnancy and Diet Pregnant women should pay special attention to their diet. The diet before and during pregnancy should be rich in calories, proteins, vitamins and minerals.

Diet for Anemia in Pregnancy A modified diet rich in Folate, Vitamin B12 and Iron is essential for the rapid rise in hemoglobin level.
Sign up for Wellness Consult a Doctor Sign up for Selfcare
Advertisement
Health Topics A - Z
A B C D E F G H I J K L M N O P Q R S T U V W X Y Z