Medindia » Health Information » How do you Diagnose, Treat and Prevent Epilepsy in Children?

How do you Diagnose, Treat and Prevent Epilepsy in Children?

How do you Diagnose Epilepsy in Children

Advertisement
may be considered in the following situations -

Blood tests  These are done to determine the general health status as well as presence of low blood sugar, diabetes or electrolyte abnormalities

Brain scans - A brain scan can help find the cause of the seizures. The two types of scan employed most commonly include MRI (magnetic resonance imaging) scan and computerized axial tomography (CAT) scan

The scan gives pictures of the brain which might show an abnormality such as a scar or tumor on the brain. However in many people a brain scan does not reveal an identifiable cause 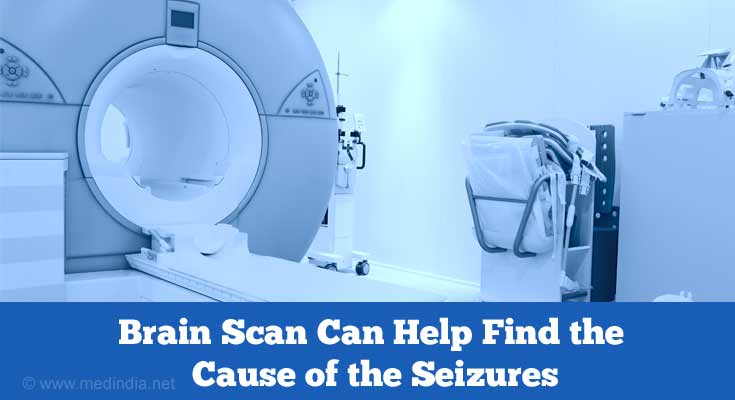 How do you Treat Epilepsy in Children?

A majority of young children with epilepsy are able control their seizures by using one or more anticonvulsant medications and other measures. The various forms of treatment include -

The choice of drug or combination depends on the type of epilepsy and severity. While taking them, the possible side effects have to be borne in mind and regular follow-up and tests are necessary

Another form of treatment, the ketogenic diet helps some children with epilepsy. It is based on the fact that avoiding carbohydrate foods promotes the formation of a class of chemicals, called ketones. Ketones can help control some seizures. The side effects of this diet include constipation (due to low fiber content) and kidney stones

Some cases with intractable epilepsy are candidates for surgery. Seizures that respond well to surgery are those that start from a specific area of the brain, rather than from several areas. Available surgical procedures include removal of a well-defined portion of temporal lobe to hemispherectomy (removal of nearly half the brain). The risks of surgery and benefits have to be carefully weighed in each case

The vagal nerve stimulator is a small, battery-powered electrical device. It is implanted below the collarbone under the skin. It periodically delivers intermittent electrical impulses to the vagus nerve. These signals are then transmitted to the brain and help to control seizures by an unknown mechanism. It is approved if the epilepsy does not respond to drugs. It is also called refractory epilepsy. 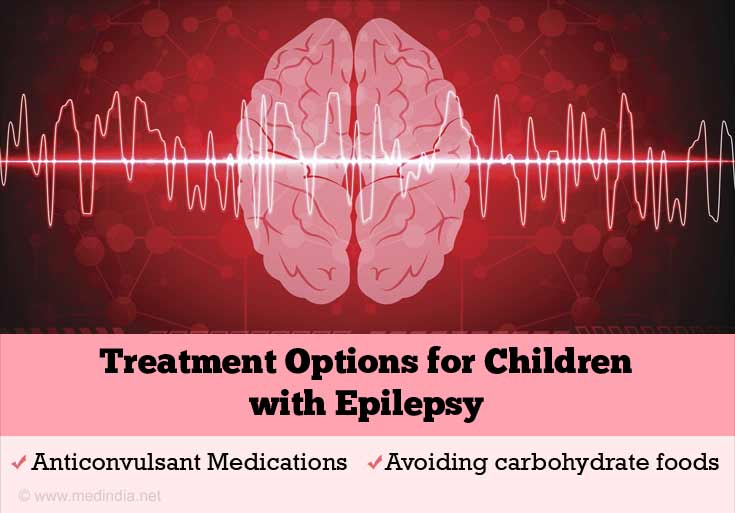 How to Prevent Epilepsy in Children?

Positive Effect of Epilepsy Drugs on Children Epilepsy is a nervous disorder which cause seizures. Anti-epileptic drugs used in adults found to be effective in children, according to a recent analysis.

Mutations that cause Severe Infant Epilepsy Identified SCN3A mutations were found to be the cause for severe infantile epilepsy and can lead to the development of early protective treatments.

New Targets for Epilepsy Treatment can be Identified New analysis shows underlying biology of genes that cause infantile spasms. This helps in the development of new avenues for targeted treatments.