What is Childhood Nephrotic Syndrome?

Childhood nephrotic syndrome (NS) is acomplex condition consisting of distinct subtypes of glomerular histopathology and clinical courses in children. It is also called nephrosis and occurs when tiny structures in the kidneys called glomeruli stop working properly. Most commonly it is a condition that causes the kidneys to leak large amounts of protein into the urine.

Nephrotic syndrome is defined as massive proteinuria (>40 mg/m2/hr), hypoalbuminemia (<2.5 g/dL), edema, and hyperlipidemia in most of the cases. It occurs mostly in young children between the ages of 1 ½ and 5 years, although children of all ages and even adults can get affected. It has been reported to show a prevalence of nearly 16 cases per 100 000. 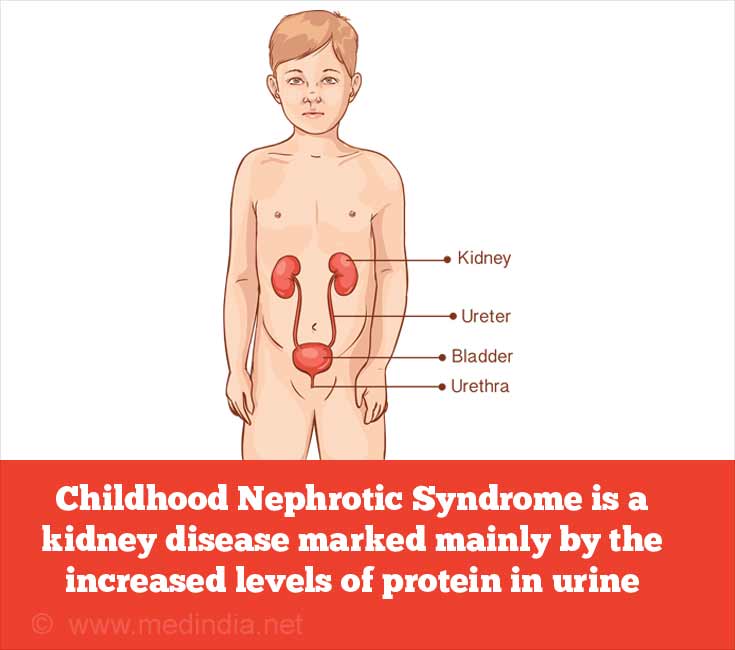 What are the Causes of Childhood Nephrotic Syndrome?

The causes of Childhood Nephrotic Syndrome can be divided into three categories.

What are the Risk Factors for Childhood Nephrotic Syndrome?

Childhood nephrotic syndrome occurs mostly in children between the ages of 2 and 6. Some of the risk factors include the following:

What are the Symptoms and Signs of Childhood Nephrotic Syndrome?

The signs and symptoms of childhood nephrotic syndrome include: 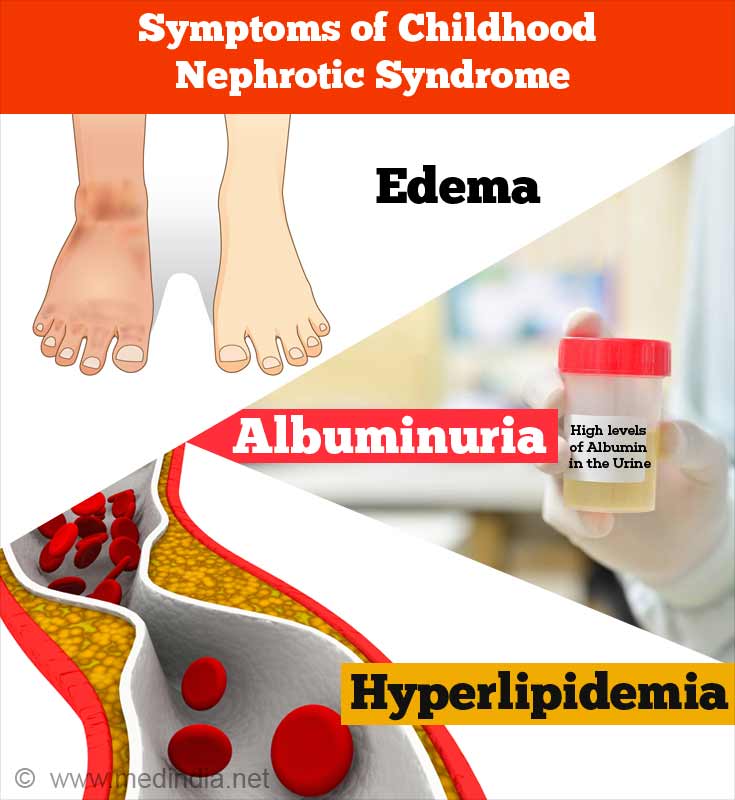 How do you Diagnose Childhood Nephrotic Syndrome?

Following parameters should be considered for diagnosing Childhood Nephrotic Syndrome: 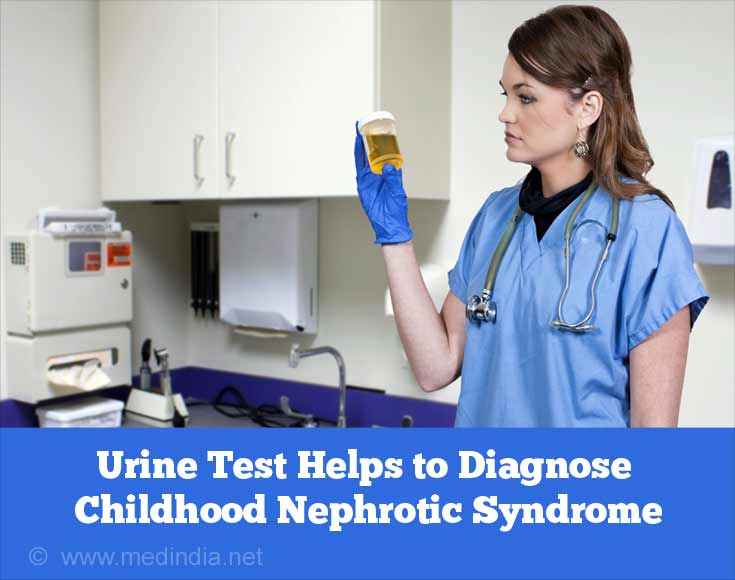 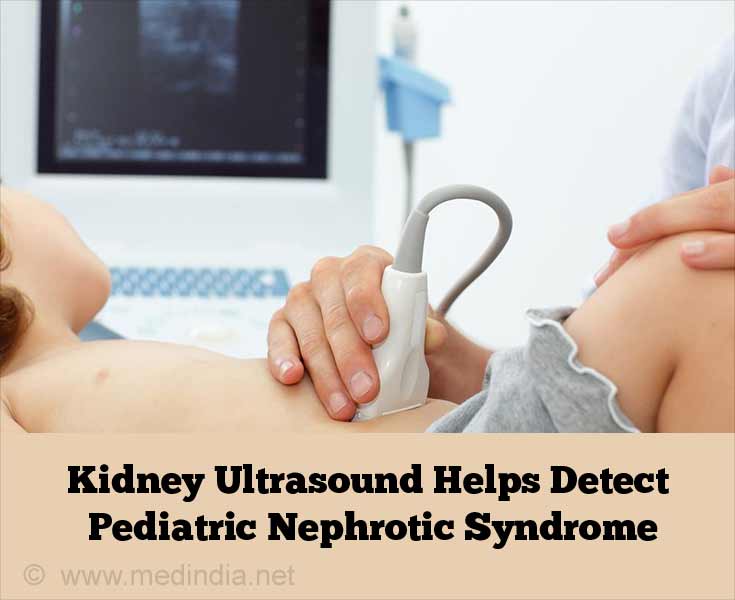 How do you Treat Childhood Nephrotic Syndrome?

How do you Prevent Childhood Nephrotic Syndrome?

The only way to prevent nephrotic syndrome is to control the diseases that can cause kidney infection or damage. Prevention of early relapse in case of Idiopathic nephrotic syndrome can be done through partial cortisol substitution. It prevents half the relapses predictable within three months of remission.

Children who have nephrotic syndrome may need to make changes to their eating habits and set up a healthy lifestyle to boost immunity. Parents and caretakers should prepare healthy and balanced diet, and guide their children to do some exercises regularly, and get enough sleep.

Quiz on Kidney How healthy are your kidneys? Is it possible to lead healthy lives with just a single kidney? Learn more by taking part in this ...

Alarming Facts about Kidney Disease The rising incidence of lifestyle related diseases like diabetes and hypertension has risen and has resulted in alarming rise of kidney disease in the world.

Kidney Transplantation Since the early times, the novel idea of transplanting tissues and other body parts from one organism to the other has captured the imagination of successive generations.
Sign up for Wellness Consult a Doctor Sign up for Selfcare
Advertisement
Health Topics A - Z
A B C D E F G H I J K L M N O P Q R S T U V W X Y Z