CAR T-cell therapy is a type of gene therapy where the patient's T-lymphocytes are genetically altered to target cancer cells within the patient's body.

What is CAR T- Cell therapy?

CAR T-cell therapy is a type of immunotherapy where the T-cells (a type of white cells) of the immune system (body defence system against disease) are genetically modified in the laboratory. These engineered T-cells are capable of expressing certain receptors on their surface by means of which they are able to recognize specific proteins (antigens or targets) on tumor cells in order to destroy them.

CAR T-cell therapy is a form of adoptive cell transfer treatment since it enhances the activity of T-cells to target and attack cancer cells.

Various Other Forms of Immunotherapy

Essentially, cancer treatment has been categorized into radiation, surgery, chemotherapy, and targeted therapy. Immunotherapy is now being hailed as the fifth pillar of treatment in cancer because it is now approved for clinical use.

There are different types of immunotherapy. A few examples are: 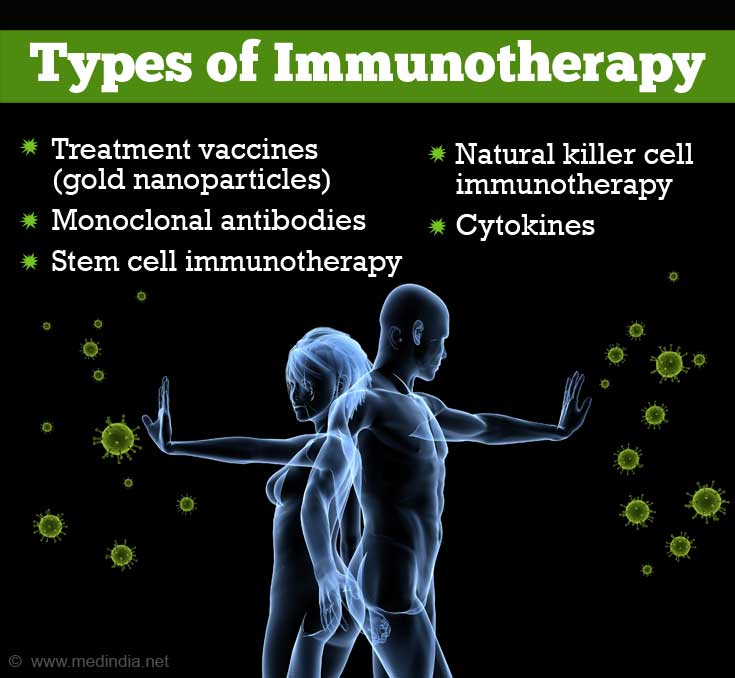 What are the Recent Developments in CAR T-Cell Therapy?

2017 has been a breakthrough year for immunotherapy because the US FDA (Food and Drug Administration) approved the use of 2 CAR T-cell therapies for blood cancer treatment.

However, CAR T-cell therapy is currently recommended only as a last resort for those patients who are resistant or refractory to any treatment for B-cell lymphoma and ALL.

What happens during CAR T-Cell Therapy?

CAR T-cell therapy involves removing, genetically altering, and transplanting T-cells back into the patient. Cytokine release syndrome is a main side effect.

Step 1  T-cells are removed from the patients blood in a process called leukapheresis. The patient is required to sit still or lie in bed for 2 to 3 hours with 2 IV (intravenous) lines. One IV line draws the blood out while the second returns the blood into the body. The patient experiences tingling, numbness, and muscle spasms. Calcium levels drop and can be rectified with another IV line or by orally administering calcium.

Step 2  The T-cells are separated from the white blood cells of the patient and genetically modified with a lentivirus or retrovirus in the laboratory making the T-cells express a chimeric antigen receptor (CAR) resulting in CAR T-cells.

The CAR targets an antigen that is found in tumor cells. A large number of CAR T-cells are required to attack the cancer cells. Hence, it may take 7 days to a few weeks to modify the T-cells.

Step 3  Before the patient is treated with specific CAR T-cells, mild chemotherapy is administered to diminish the number of immune cells so CAR T-cells can attach to the specific cancer cells. Once binding occurs, CAR T-cells are able to increase in number and attack more cancer cells.

How does CAR T-Cell Therapy Work on Blood Cancer?

Since the development of CAR-T cell therapy in 1989, it has evolved with incorporation of better features to improve the efficacy. There are 4 generations of CAR T-cell therapy.

What are the Possible Side Effects of CAR T-Cell Therapy?

As with any therapy, CAR T-cell therapy has its share of side effects and toxicities. 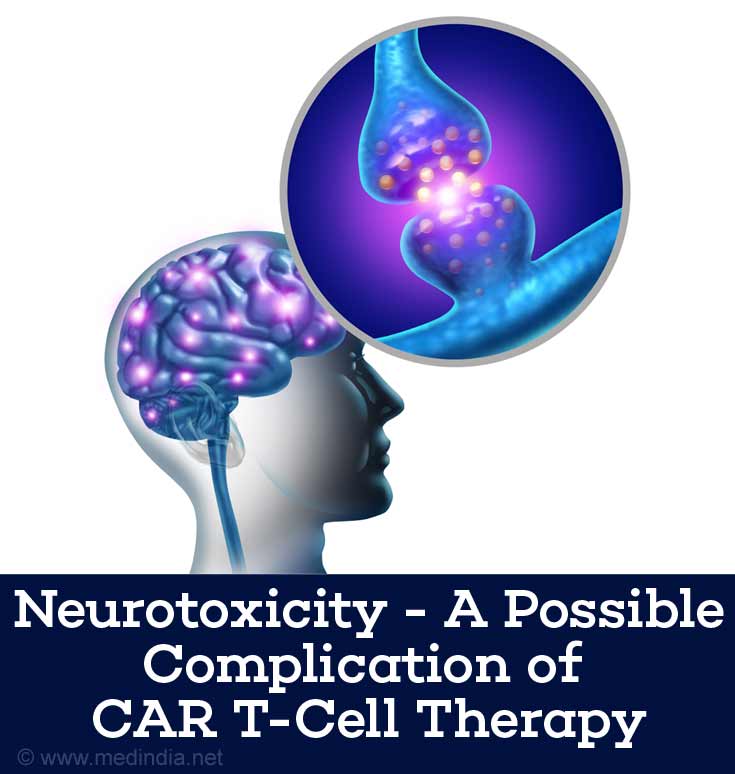 One method of identifying patients with fatal neurotoxicity based on their research is by detecting elevated levels of cytokines (MCP-1 and IL-6) and high fever (102ºC).

CAR T Therapy, New Treatment for Non-Hodgkin's Lymphoma A new therapy has been developed that is highly durable can fight against non-Hodgkin's lymphoma (NHL) diagnosed in about 56,000 people every year in the U.S.