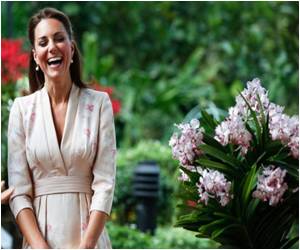 The world's top ten obsessions that gave people sleepless nights in 2013 have been revealed by Yahoo and the winner is none other than the royal baby.

The most obsessive online search in 2013 has been made for Kate, William and royal baby George, while Miley Cyrus' twerking helped her stay at the top second position.

According to Daily Star, other obsessions include Scottish tennis star Andy Murray and US TV hit Breaking Bad and False Widow spiders.

Source: ANI
Advertisement
<< Alzheimer's Disease may be Caused by Broken 'Circadian Cloc...
Poll Says Most Americans Do Not Trust Each Other >>