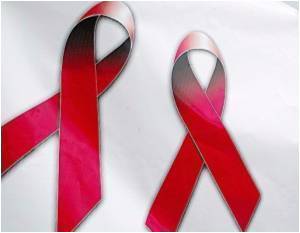 South Africa's Deputy President Kgalema Motlanthe wished that the World leaders would be more determined to ensure that everyone infected with HIV and Aids gets treatment.

"I want to believe this sporting tournament (FIFA) has provided all of us with lessons we can apply in our collective approach to deal with the HIV and Aids pandemic," he said at the 18th International Aids conference.

"One of those lessons is the importance of teamwork even in the battle against HIV and Aids."


Another lesson was the setting of targets, milestones, roles and responsibilities to achieve goals.

News 24 quoted Motlanthe as saying that the World Cup had emphasized the importance of inter-dependence and co-operation.

He told delegates that South Africa had embarked on a huge HIV testing and counselling campaign to get the population to know their HIV status and act accordingly.

Motlanthe said South Africa had made progress in key aspects of national response with programmes such as the prevention of mother-to-child transmission.

"We need renewed commitment for consistent, sustained and predictable financing mechanisms. I would argue that now is not the time to disinvest in health. We are pleased that the Global Fund has invested 10.5 trillion US dollars into the response thus far," he said.

He said the most important lesson was that "our response needs to be united."

Kaposi sarcoma develops below the skin surfaces or in mucous membranes of mouth, nose or anus and appears as lumps
This site uses cookies to deliver our services.By using our site, you acknowledge that you have read and understand our Cookie Policy, Privacy Policy, and our Terms of Use  Ok, Got it. Close
X