Women Good at Socializing at Work, but Networking Skills are Poor 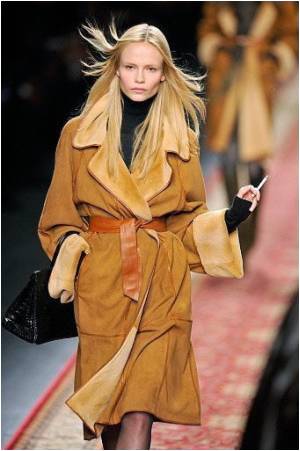 Women are good at socializing, but are extremely poor in networking skills.

Gail McGuire, chair of the Department of Sociology and Anthropology at Indiana University South Bend, found in her study that because women are typically in lower-status positions, they do not receive assistance that will help with future career goals.

"We need to look at informal professional structures, not formal ones. These are the real sources of inequality," McGuire said.

What Could Make Women Happier, Healthier and Even Thinner

The best way for women to be happier, healthier and thinner is to live like a bloke.
Advertisement
The men, who are of a minority at this organization, occupy higher-ranking positions.

"Since men have higher status positions, they are hoarding and monopolizing critical resources," McGuire said.

Women received more social support, especially from their female colleagues, than men. But, McGuire warns, this has less of a career pay-off for women in the long-term.

In Postmenopausal Women, Estrogen Not Linked to Lung Cancer Mortality

Use of estrogen alone did not increase lung cancer mortality in postmenopausal women, a new study has found.
Advertisement
<< What Could Make Women Happier, Healthier and Even Thinner
Reason for Slowing Down of Response Times and Decision-maki... >>