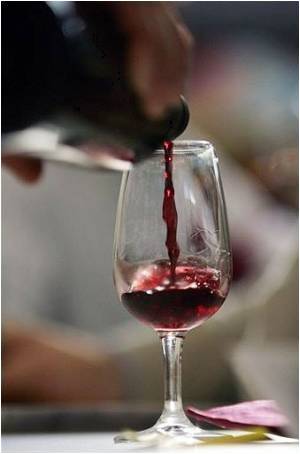 Consumption has plummeted by 22 percent over the past decade to its lowest level since the 19th century, with sales falling by two percent between 2011 and 2012 alone, the report by Coldiretti found.

"The wine sector has suffered the gravest crisis in the food and drinks industry in terms of domestic consumption but has become a leader of Made in Italy production by directing itself toward exports," Coldiretti said.

China's Fastest Growing Wine Consumption Rate Slows Down
According to a new study, China will retain its crown as the world's fastest growing wine ......

US Criticizes EU's Traditional Wine Labelling
The European Union's restrictions on wine labeling was being criticized by the United States, ......