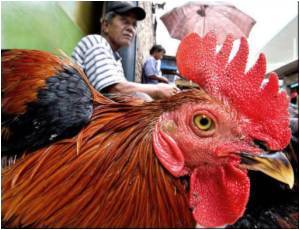 A new mutant strain of the deadly bird flu H5N1 virus is spreading across China and Vietnam, warns the UN Food and Agriculture Organisation (FAO).

The Rome-based organisation said it was concerned about "the appearance in China and Vietnam of a variant virus able to sidestep the defences provided by existing vaccines," adding that the new strain was known as H5N1 - 2.3.2.1.

"Virus circulation in Vietnam poses a direct threat to Cambodia, Thailand and Malaysia as well as endangering the Korean peninsula and Japan," it said, warning that the virus could be spread beyond Asia by wild bird migration.


It called for "heightened readiness and surveillance against a possible major resurgence" of the virus, which developed into a pandemic in 2009.

The UN's World Health Organisation says 565 people have been infected since the deadly H5N1 strain first appeared and 331 of them have died as a result.

FAO said the latest death occurred earlier this month in Cambodia, which has registered eight cases of human infection this year -- all of them fatal.

"This is no time for complacency. No one can let their guard down with H5N1," Juan Lubroth, FAO's chief veterinary officer, was quoted as saying.

"The general departure from the progressive decline observed in 2004-2008 could mean that there will be a flare-up of H5N1 this fall and winter, with people unexpectedly finding the virus in their backyard," he said. 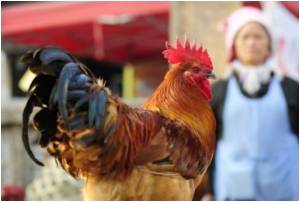 One More Cambodian Child Dies of Bird Flu: WHO
The World Health Organization (WHO) said Wednesday, a six-year-old Cambodian girl has become the eighth person to die from bird flu in the country this year.
READ MORE 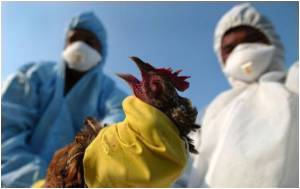