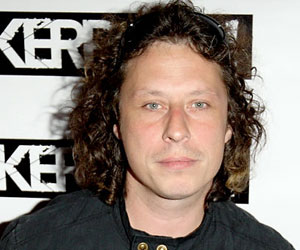 Stuart Cable, the former Stereophon drummer died at the age of 40 in Aberdare, South Wales, because he worked on losing weight - by going on a vodka diet.

At the time of his death, after a three-day drinking bout, he had consumed five times over the drink-drive limit, a post-mortem report revealed. His girlfriend, Rachel Jones said that he was trying to lose weight before going on a tour with his new band, Killing For Company. Believing that vodka was lower in calories compared to other drinks, Cable underestimated the strength of the drink.  And so, a successful career in the media, presenting programmes on Kerrang Radio and XFM South Wales was lost along with his life.

Jones hopes to get stronger warnings on the labels of alcohol bottles with her campaign, Think Before You Drink.

Alcohol consumption continues to play an important role in many social and religious celebrations.However,serious risks are also associated with it!
Advertisement
<< Easy Access to Heart Treatment in Cumbria
Surrogacy Fulfills Celebritys Wish >>

Targeted Alcohol Abuse Policy can Save More Than a Billion Lives