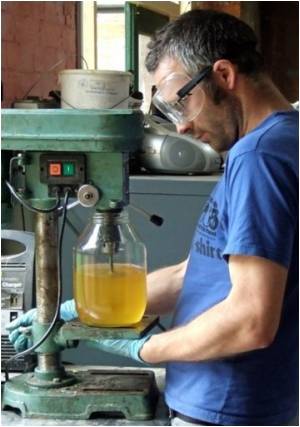 Researchers have now discovered a novel way to create hydrogen fuel using abundantly available corn stalks and husk, so stop worrying about the rising petrol costs. The new method discovered by Virginia Tech scientists could help speed up the arrival of the hydrogen-powered vehicles as it produces emission-less hydrogen in an inexpensive way.

"This means, we have demonstrated the most important step toward a hydrogen economy, producing distributed and affordable green hydrogen from local biomass resources," said Dr. Percival Zhang. The team has already received significant funding for the next step of the project, which is to scale up production to a demonstration size.


"We believe this exciting technology has the potential to enable the widespread use of hydrogen fuel cell vehicles around the world and displace fossil fuels," said Dr. Joe Rollin, co-researcher and lead author of the paper. The dominant current method for producing hydrogen uses natural gas, which is expensive to distribute and causes fossil carbon emissions.


But the Virginia Tech team used biomass -- the husks and stalks of corn plants -- to create their fuel.

This not only reduces the initial expense of creating the fuel, it also enables the use of a fuel source readily available near the processing plants, making the creation of the fuel a local enterprise.

Rollin's model increased reaction rates three-fold and decreased the required facility size to about the size of a gas station, which reduces associated capital costs.

The achieved reaction rate is at least 10 times more than the fastest photo-hydrogen production system.

The findings appeared in the Proceedings of the National Academy of Sciences. 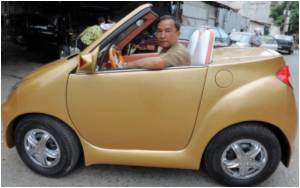 Emission-Free Cars That are Affordable, Possible in Near Future
Finding the best possible way to develop an affordable emissions-free car is the aim of the researchers.
READ MORE 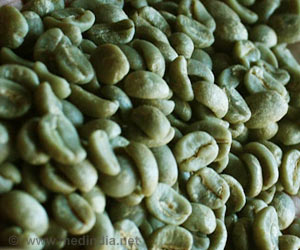 Munch On Crunchy Corn!Top Ten Budget-Friendly Foods
Sign up for Wellness Consult a Doctor Sign up for Selfcare