Women Got Rid Off Incontinence After The Prolapse Surgery

It's a blessing in disguise for women who undergo the prolapse surgery, as they were very much relieved to get rid off urinary stress incontinence as well. Prolapse surgery is conducted to correct a condition in which the vagina and nearby organs lose support and fall out of position.

By adding a bladder-supporting procedure known as Burch colposuspension to the operation, women who had not been bothered by stress incontinence before the procedure were much less likely to have this problem after their prolapse surgery. More than 200,000 American women undergo surgery to correct prolapse each year. Stress incontinence refers to the leaking of small amounts of urine during coughing, laughing or exercise. A total of 322 women were studied in nine centers across the United States.


"We found that without the Burch procedure, one in every four women developed some stress incontinence that they considered bothersome. We were able to reduce this to one in every 20 women by adding the four stitches of the Burch procedure," said principal investigator Linda Brubaker, MD, a pelvic medicine specialist at Loyola University Health System, Maywood, Ill.


In one form of prolapse surgery, called sacrocolpopexy, the vagina is replaced into the pelvis to restore normal anatomy. This procedure effectively corrects prolapse, but it carries a risk of uncovering a new symptom: stress urinary incontinence. In this large, multi-center, NIH-funded study, women who were scheduled for the prolapse surgery (sacrocolpopexy) were randomly selected to receive the Burch procedure, in which the vagina is sutured to the pelvic ligaments on either side to support the urinary sphincter. Secured in this way, the urinary sphincter, located at the bottom of the bladder is prevented from moving in a way that may allow urine to leak.

"This is the first time we've ever had a large, randomized trial that shows that we can prevent the development of stress incontinence," says Brubaker, who is assistant dean of clinical and translational research and professor, department of obstetrics & gynecology and urology, Loyola University Chicago Stritch School of Medicine. The study was known as the CARE trial (Colpopexy And Urinary Reduction Efforts.)

It's estimated that one in 11 women will need surgery for either pelvic organ prolapse or for urinary incontinence by the time they reach age 80. 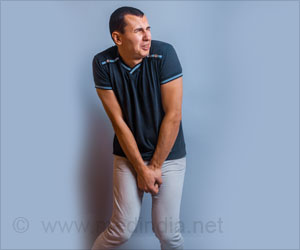 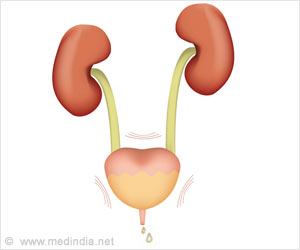