People with fair skin need just two to four minutes of midday summer sun exposure to generate enough vitamin D in their body to keep the bones healthy, according to researchers from the Australian National University. In a first national survey conducted in the country, they also found that just about 22 minutes of exposure to the sun even in the middle of winter generated adequate quantities of vitamin D.


The researchers used ultraviolet radiation readings from seven cities around the country to calculate how much sun exposure would be needed to produce an adequate dose of vitamin D. Their work was based around the fact that only 15 percent of the body, that is face and arms, are exposed to the sun. This research assumes significance, as there is serious concern after rickets is re-emerging in the society. Rickets is caused by a deficiency of the vitamin. Robyn Lucas, a co-author of the research, which appears in The Medical Journal of Australia, said that the intention of the study was to convey the right message of acceptable exposure times. Over exposure to the sun results in skin cancer. However, lack of sunlight is also a crucial factor in the bone-thinning disease osteoporosis as well as in several autoimmune diseases. "We've had so many public health messages that people don't know what's common sense any more," said Dr Lucas, a fellow at the National Centre for Epidemiology and Population Health. However, the researchers cautioned that dark-skinned people needed about six times as much sunlight as white-skinned people to generate the same amount of vitamin D. Presence of obesity, kidney disease and ageing could also affect the body's ability to produce the vitamin. 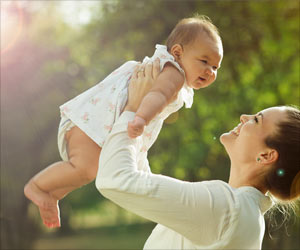 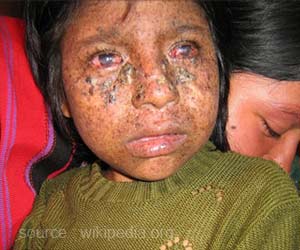