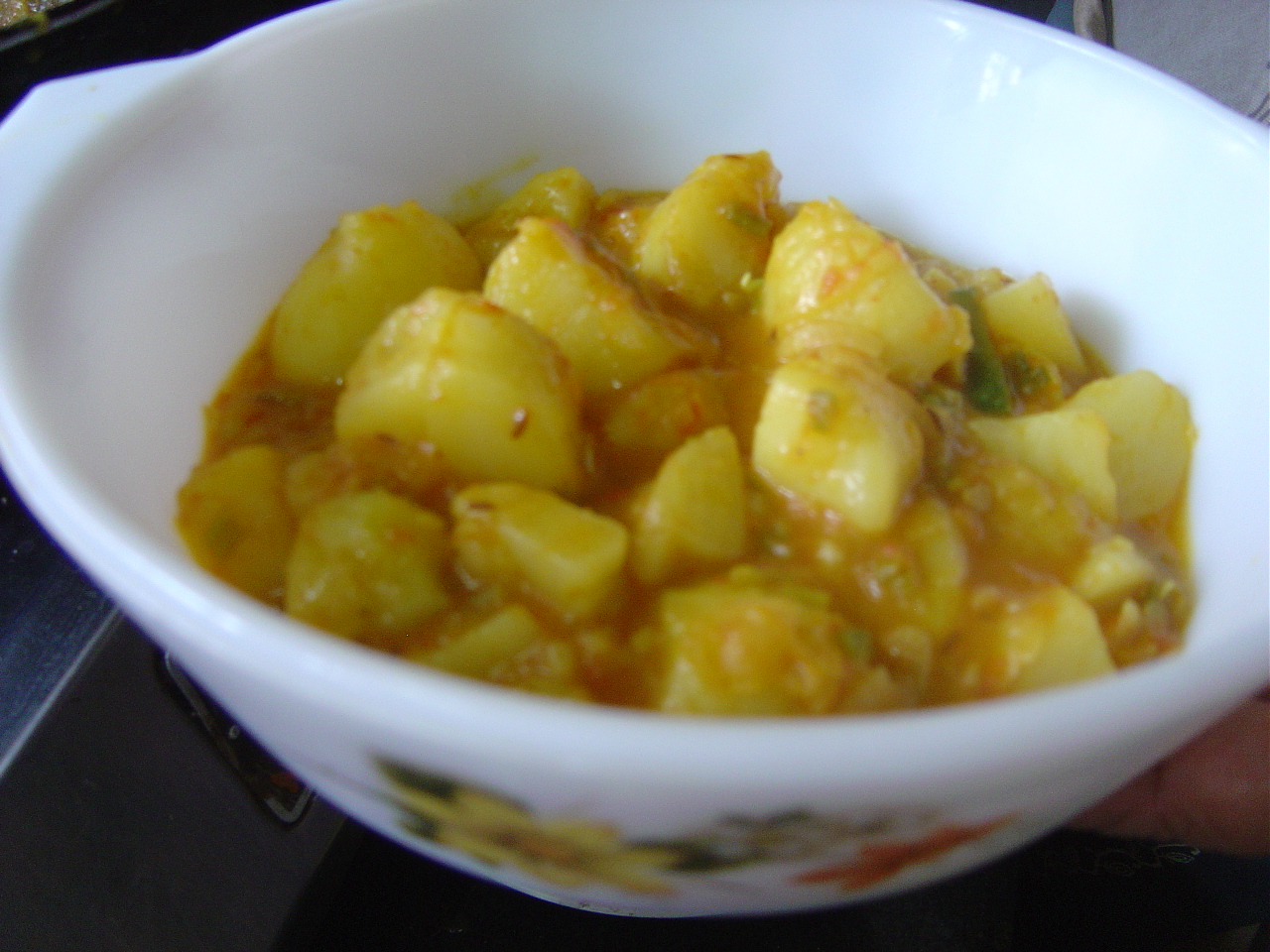 Preventable diseases and malnutrition have been responsible for killing up to half a million Ethiopian children every year. Severe acute malnutrition is a life-threatening condition and includes children who are 70 percent or less of the median in terms of weight and height measurements.

Malnutrition is also a major concern among HIV/AIDS infected in Ethiopia, who number 1.5 million. What is all the more alarming is that acute malnutrition rates among children under five years is increasing at an unbelievable pace ranging from 7.5 per cent to nearly 20 per cent.

It has been estimated that if this situation were not brought under control, malnutrition would claim the lives of more than 170,000 children by the end of this year. These figures have been reported from studies conducted by UNICEF, which has issued an urgent appeal to donors to contribute liberally to a package of life-saving treatments, screenings and other interventions.


Not only does this condition raise botheration about malnutrition but also urges the need to ponder over serious consequences about the developmental process in these children.

Poor rainfall, failed crops and delays in the rollout of a government safety-net programme were identified as the main causes. The crisis has been compounded by health and hygiene risks among people already weakened by a lack of food.

Medindia on malnutrition: Deficiency of nourishment in the body due to lack of healthful food or improper digestion and distribution of nutrients.