According to the company, the E. coli contamination was detected after a secondary water source temporarily used to water the lettuce had tested positive for it. How the water got contaminated is still not clear.

The company said that though no sickness has been reported so far, the recall was a preventive measure. "We are being proactive. We're just not going to take the chance with this," company president Tom Nunes Junior told the newspaper San Jose Mercury News. Nunes said, "Around 8,500 cartons of green-leaf lettuce grown from one farm and distributed last week had been recalled. By late Sunday around 97 percent of the affected cartons had been recovered. "


The produce was distributed to retail stores in Arizona, California, Nevada, Washington, Oregon, Idaho and Montana. It was also distributed to food distributors who may have sold it to restaurants. 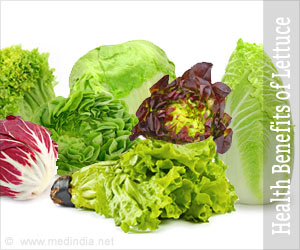