Sexually transmitted diseases among teens on the rise

The data published on Saturday revealed that the number of Singaporean teens affected by sexually transmitted diseases (STDs) has more than doubled in 4 years.

The teenagers' share of STD when compared with all STD patients has risen from 3.8 % in 2001 to 6.1% in 2005.AIDS virus' infection among them is on the rise. 18 teens were reported to be HIV positive during the period 1985-2004. This accounts for less than one new case a year. However, 4 boys of the age 17-19 years were diagnosed as HIV positive in the year 2005 alone. All these 4 cases were of sexual relationship with men.


Counsellors warned that sexual activity was becoming common among teenagers at a very young age. Unprotected sex and multiple partners were on a high. "Those who seek help at the Department of Sexually Transmitted Infections Control clinic have had an average of four sex partners," said assistant manager Theresa Soon. "The bulk of them live for the present and some view abortion lightly. Increasing numbers of these teens first get to know each other online and then meet specifically for sex, " she said.

Officials are concerned about the rising numbers of HIV infection cases. However, the extensive promotion of condom use has been declined by the government and it blamed the gay group of people. 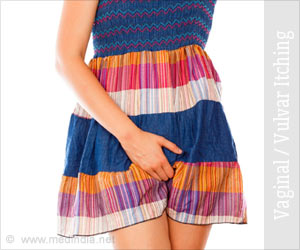 GonorrheaSyphilisChlamydia TrachomatisProstitution: Fresh Stakes in the Oldest TradeSafe SexSyphilis - Tests and DiagnosisVaginal / Vulvar ItchingTrichomoniasis
Sign up for Wellness Consult a Doctor Sign up for Selfcare Sign up for Covid