An American has won more than $400,000 in a lawsuit over a malfunctioned penile implant that gave him a 10-year erection.

Charles 'Chick' Lennon, 68, of New York city, received the steel and plastic implant in 1996, about two years before Viagra entered the market, reported the online edition of Jamaica Observer.


The impotent former handyman's plastic implant, Dura-II, was meant to allow him to position the penis upward for sex, then lower it. However, after the implant, he could not position his penis downward at all!


He said he could no longer hug people, ride a bike, swim or wear bathing trunks because of the pain and embarrassment. According to his lawyer, Lennon has become a recluse and is uncomfortable being around his grandchildren.

The Rhode Island Supreme Court affirmed the award in a ruling Friday. 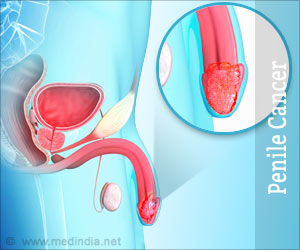 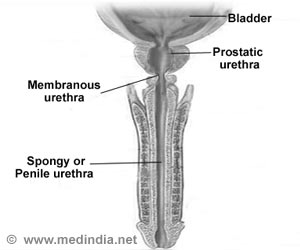