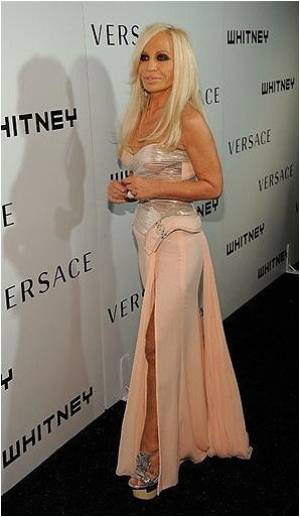 Versace showed off a bold collection with knee-high lace-up boots, red fur coats and military epaulettes as a decision nears for the sale of a minority stake in the family firm.

Creative director Donatella Versace said the collection was about feminine "attitude" and the typically brash Fashion Week catwalk began with the gates of an imaginary palace being opened.

It was a palace inhabited by models in asymmetrical skirts, figure-hugging sailors' jackets and see-through lace dresses judging by Versace's designs for the autumn-winter 2014-2015 season.


Founded by the late Gianni Versace in 1978, the company is looking to sell a stake of about 20 percent in the first quarter of this year amid high foreign interest in Italy's luxury sector.

The company is currently 30-percent owned by Gianni's brother Santo, who is the chairman, 20 percent by Donatella and 50 percent by her daughter Allegra.

Giorgio Armani's youth line Emporio Armani instead featured a muted palette of greys, blacks and whites, offset only with the occasional use of turquoise. 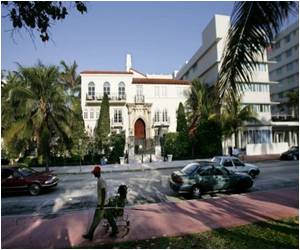 Auctioneers Eye Versace's Tragic Miami Mansion That's Up for Sale
Auctioneers are hoping to clinch a sale for as much as $40 million for the palatial Miami mansion where iconic fashion designer Gianni Versace was murdered goes under the hammer.
READ MORE 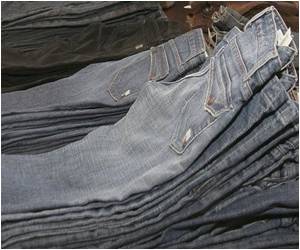 Fashion Giant Versace Backs Campaign Against 'Sandblasted' Jeans
Versace voiced its support on Thursday for a campaign to stop the sandblasting of jeans -- a practice used mainly in the developing world and widely condemned as dangerous for workers' health.
READ MORE 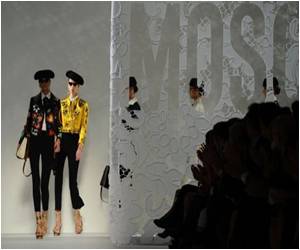 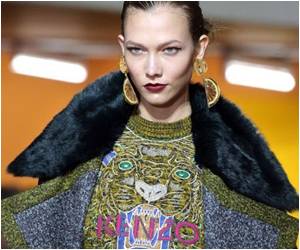