People who were born in or have lived in countries where tuberculosis is highly prevalent, or who have lived in group settings where exposure to tuberculosis is more likely, such as homeless shelters or correctional facilities are at increased risk of tuberculosis. The U.S. Preventive Services Task Force (USPSTF) has recommended screening for latent tuberculosis infection for high risk populations.

In the United States, tuberculosis remains an important preventable disease, including active tuberculosis infection, which may be infectious, and latent infection (LTBI), which is asymptomatic and not infectious but can later reactivate and progress to active disease.


The precise prevalence rate of LTBI in the United States is difficult to determine; however, based on 2011-2012 National Health and Nutrition Examination Survey data, estimated prevalence is 4.7 percent to 5.0 percent. An effective strategy for reducing the transmission, illness and death of active disease is the identification and treatment of LTBI to prevent progression to active disease.

The USPSTF is an independent, volunteer panel of experts that makes recommendations about the effectiveness of specific preventive care services such as screenings, counseling services, and preventive medications.

Benefits of Early Detection and Treatment

The USPSTF found no studies that evaluated the direct benefits of screening for LTBI. The USPSTF found adequate evidence that treatment of LTBI with regimens recommended by the Centers for Disease Control and Prevention (CDC) decreases progression to active tuberculosis; the magnitude of this benefit is moderate.

Harms of Early Detection and Treatment

The report in published in JAMA.

Low-Cost Handheld Device may Spot Tuberculosis in 20 Minutes
A Britain-based technology company has claimed to have developed a smartphone-sized handheld DNA analyser that may diagnose tuberculosis in flat 15-20 minutes.
READ MORE 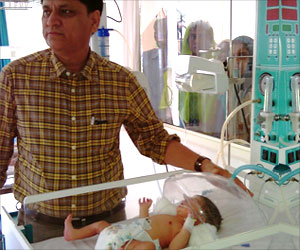 Pediatric Tuberculosis: Children Should be Primary Focus to End TB
The childhood tuberculosis epidemic is likely to be much higher because TB in children is often missed due to non-specific symptoms and difficulties in diagnosis.
READ MORE 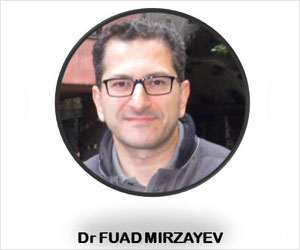 WHO Recommends New Rapid Treatment Regimen for Multidrug Resistant Tuberculosis
According to WHO's Global TB Report of 2015, 5% of all global TB cases are of MDR-TB. This translates into 480,000 cases every year.
READ MORE