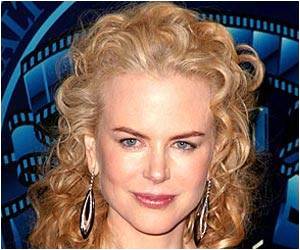 In a surprising reaction, people seem to be furious over the use of a "gestational carrier" or a surrogate by Nicole Kidman and Keith Urban to have their second baby.

Kidman and Urban's baby, Faith Margaret, was born on December 28 through a surrogate mother in Nashville. The couple released a statement confirming the same, "Our family is truly blessed, and just so thankful, to have been given the gift of baby Faith Margaret. No words can adequately convey the incredible gratitude that we feel for everyone who was so supportive throughout this process, in particular our gestational carrier."

The couple was heavily criticized with @Greathutnick on Twitter writing, "When did surrogates become "gestational carriers"? Sounds like a piece of luggage. Gestational Carrier, room for all your embryonic needs."


Other reactions also appear along similar lines. While the use of surrogate mothers by couples unable to medically carry a baby is not use, leading figures are wondering whether the use of a surrogate by a celebrity has caused such nastiness.