One-day Indian cricket skipper Mahendra Singh Dhoni may soon be seen highlighting the importance of Vitamin A and D in an Ad film produced by the Health Department of Jharkhand.

This ad-film is meant for public health message and was released at Ranchi on Thursday.

It was shot during Dhoni's recent break, which he had requested for citing exhaustion during the Test series that India went down 2-1 against Sri Lanka.


The Health Department is optimistic about its ad film and hopeful that people will be motivated to use edible things that contain vitamin A and D.

Bhanu Pratap Singh, Health Minister of Jharkhand greeted Dhoni for acting in ad film for the welfare for the people of Jharkhand.

"This ad is meant for three crores (30 million) people of Jharkhand and I congratulate Dhoni for this because he has reiterated his right of being son of Jharkhand. We look forward for the approval for Jharkhand from Ministry of Health, Government of India," said Bhanu Pratap Singh, Minister of Health, Jharkhand.

Besides, there are other twelve such films worked by Dhoni for the Jharkhand Government's public welfare programmes.

Calcium and Vitamin Supplements - Vitamin A
Vitamin A comprises related compounds like retinol and beta carotene that help in normal immune functioning. Deficiency or excess of vitamin A can cause problems.
READ MORE 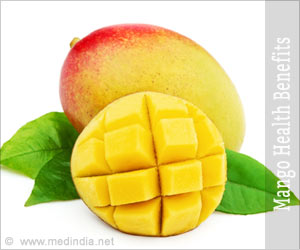